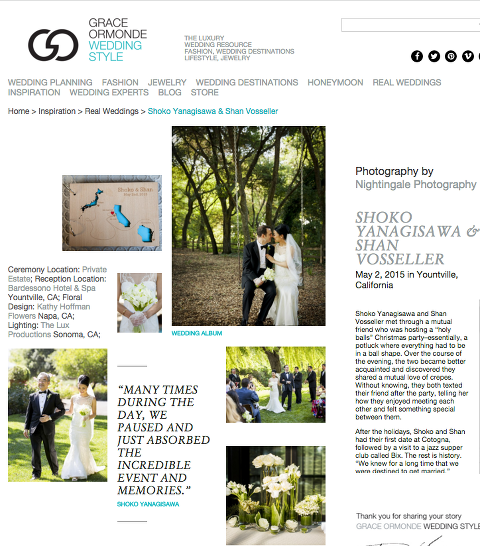 Shoko and Shan’s Yountville ceremony took place at a lush private estate with the reception held at Bardessono Hotel and Resort. The towering willow tree at the ceremony created a dream-like quality with the pale greens and breeze through the branches. A beautiful string trio serenaded Shoko up the aisle with her father to an emotional groom. After lovely vows and recited poetry, cocktail hour took place on the grounds with the farmhouse as a backdrop. It was really straight out of a magazine. Afterwards, the wedding party packed-up and headed to the luxurious Bardessono resort for the full reception. The color palette was a lovely white and green, subtle and charming. The evening continued with exuberant dancing into the wee hours of the morning. Make sure to check out their cake, made entirely of crepes, flown in from New York! Congratulations to Shoko and Shan! Make sure to view their Nightingale Wedding Film as well, bottom of post. Ceremony and Cocktails: Private estate Reception: Bardessono Coordination: Rosemary Events Floral design: Kathy Hoffman Flowers Mair/Make-up artist: Maria Lee Gown: Nicole Miller

From the couple: ” Our mutual friends Emmy and Paul hosted a “holy balls” Christmas party which was a potluck where everything had to be in a ball shape. Prior to the party, Emmy had told Shan that there may be someone there who would be of interest. When Shoko arrived, Shan glanced at the door and knew that she was the woman Emmy had in mind as a potential match. During the course of the evening it was discovered that we both shared a liking for crepes and Shan recommended that they go to a nearby crepe place, Creperie St. Germain sometime.

Once family holiday trips and work travel had passed, we had our first date at an outstanding Italian restaurant called Cotogna and it went so well that we continued the evening at a nearby Jazz supper club called Bix. The first date was magical and Shan broke “the rules” and invited Shoko for drinks a few days later on Valentine’s day. The weekend after, we had our first full day date together and explored Telegraph Hill and Coit Tower. We had our first picture together there and little did we know that it would be the photo we’d eventually use for our wedding’s save the date cards!

During the course of our relationship, we would find that despite the fact that we were from different cultures, we shared much in common ­­ values, oldest children of three, caring parents who spent a lot of time with us growing up, an appreciation of music and the arts, a love of travel and a slightly quirky sense of humour. We often find ourselves speaking the same idea at the same time so our minds must think alike. We got to know each other more deeply when attending a friend’s wedding in Roatan, Honduras and at that point we were fairly certain that we would likely be marrying each other.

In the months following that, we supported each other through many things that can test the strength of a relationship ­­ the funeral of a friend and colleague, a mother’s breast cancer surgery, a father’s eye surgery, a health scare leading to a trip to the emergency room, a new job and the purchase of a house. Of course there were also numerous trips to visit family in Wisconsin and Tokyo. We especially enjoyed trips to Napa Valley when family or friend’s were visiting from out of town.

Finally, after a trip to Sedona, Shan had the ring purchased and was going to propose. We knew for a long time that we were destined to get married but Shan still wanted to have an element of surprise and so on one of our regular “month-aversaries” Shan had the ring in his possession and was ready to pop the question. Shan had gotten the flowers, a dinner reservation at the same Cotogna table of the first date and was rushing home from getting the flowers dropped off at the restaurant. We headed out to dinner at a “surprise restaurant” but Shan took a strange route on the winding road up to Telegraph Hill. When we arrived at the top, Shan insisted on snapping a quick photo before heading nearby to dinner. The wind was gusting and the temperature had dropped to make things very uncomfortable. As we walked around the tower to a little clearing overlooking the city, Shoko was beginning to question the wisdom of this photo. Before Shoko caught a cold, Shan wanted to snap that photo. When Shan got down on his knee, instead of taking his camera out of the camera bag, he pulled a small box out and instead of a photo, he proposed!” 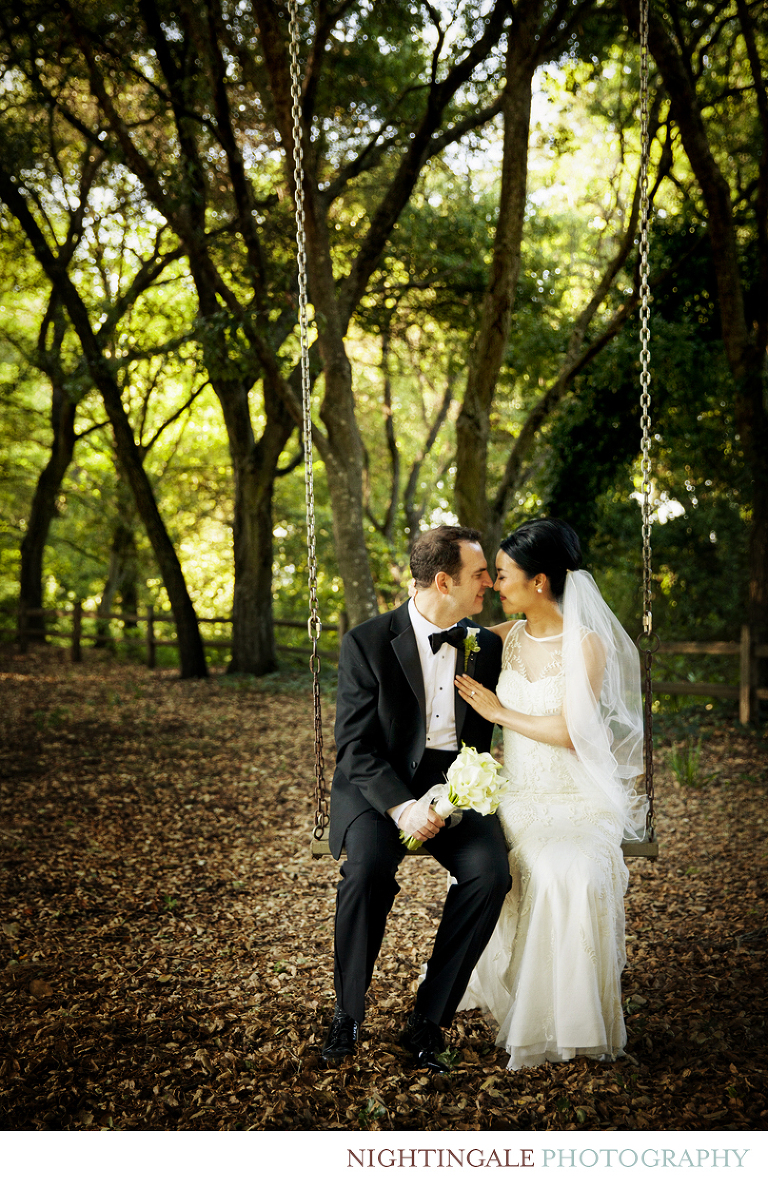 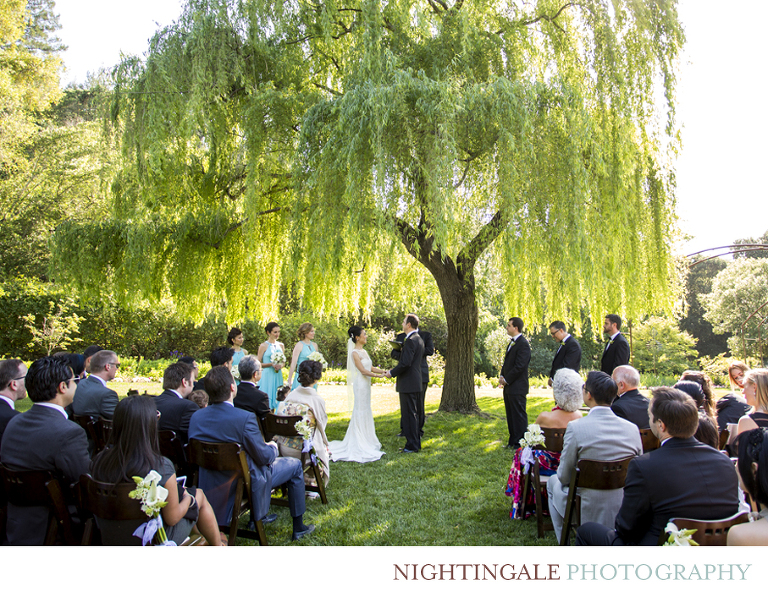 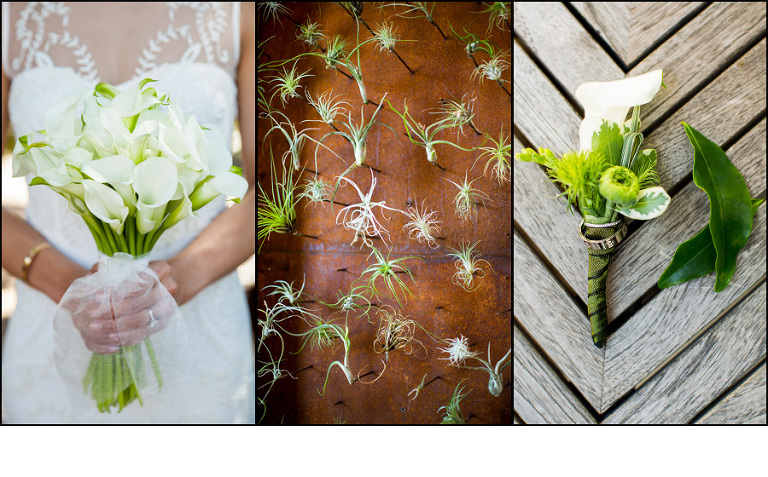 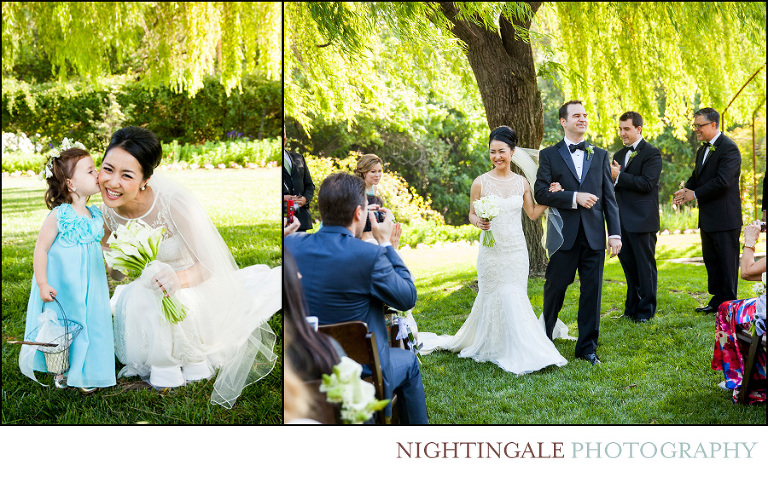 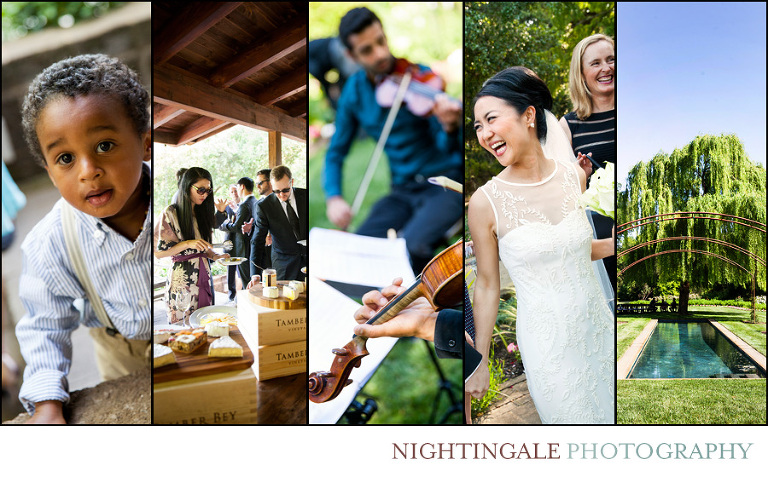 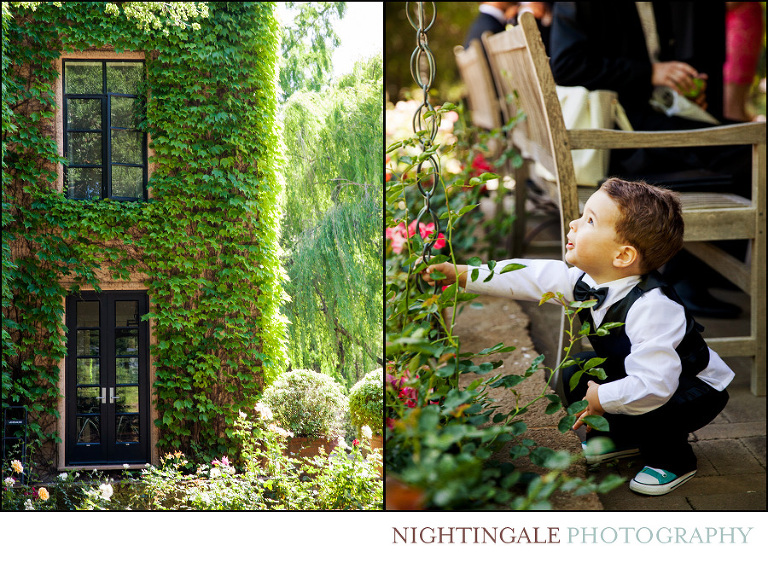 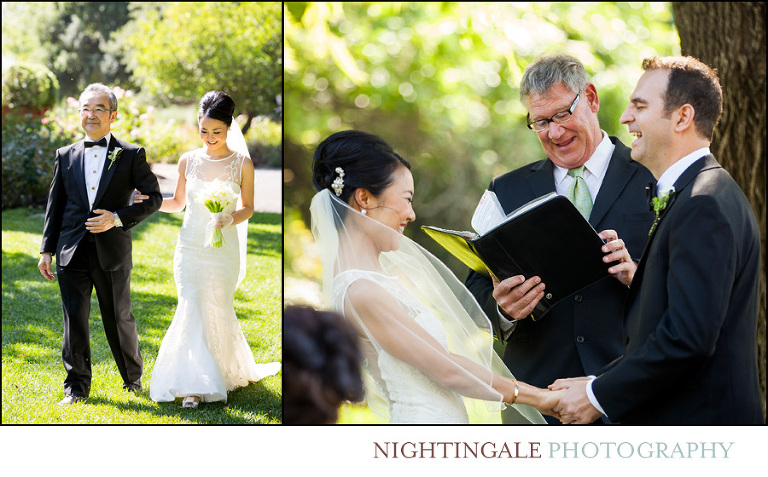 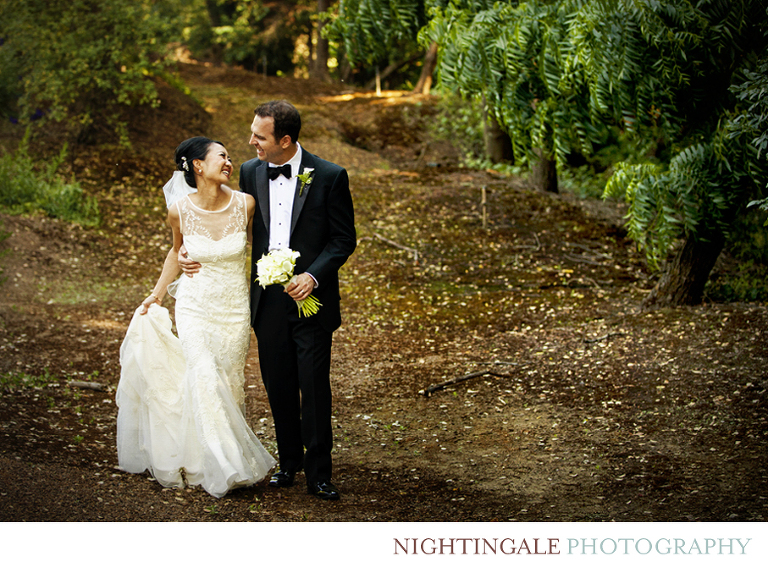 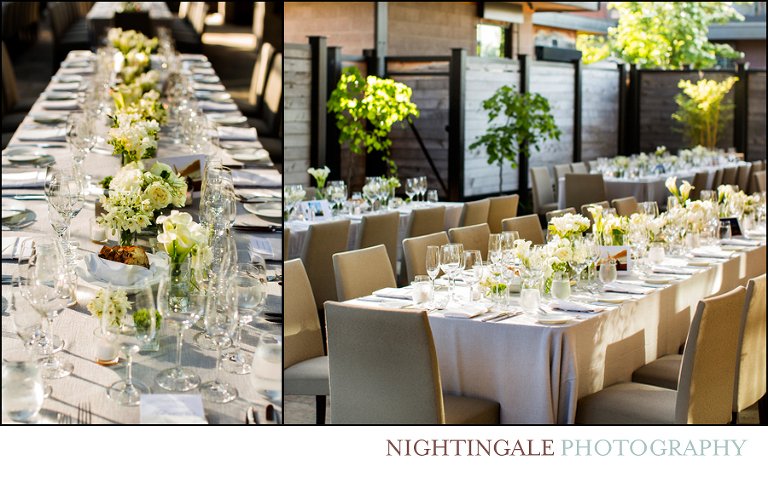 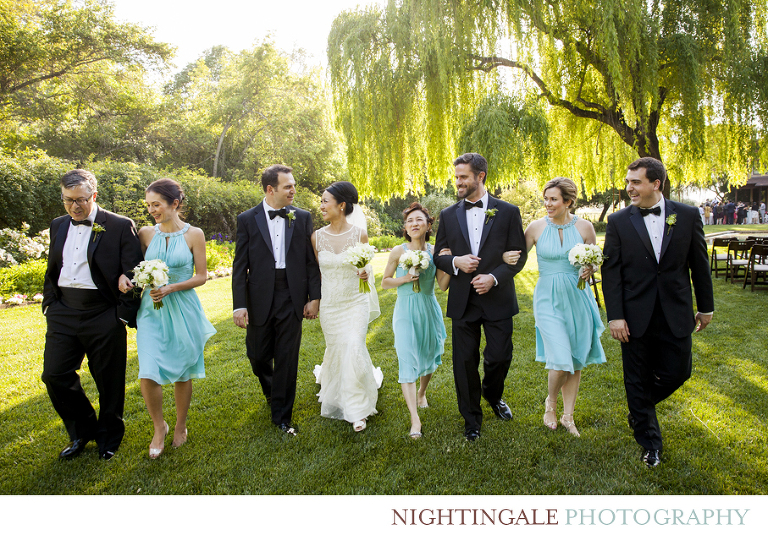 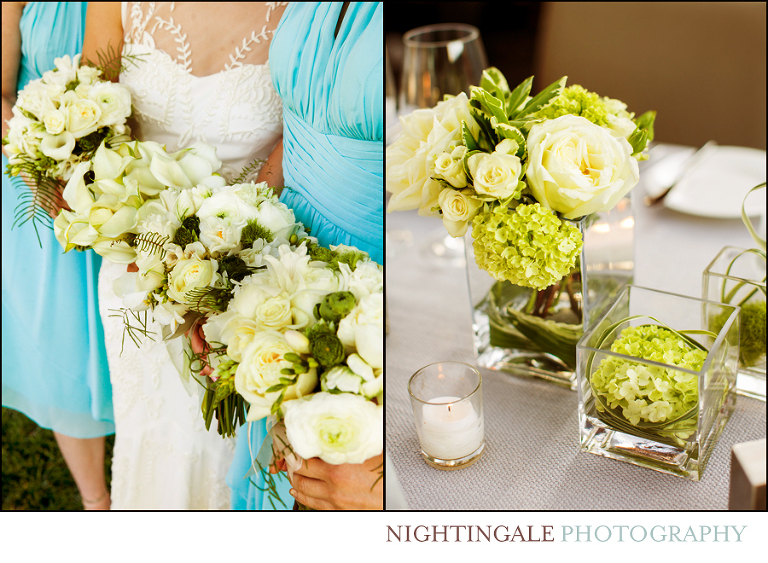 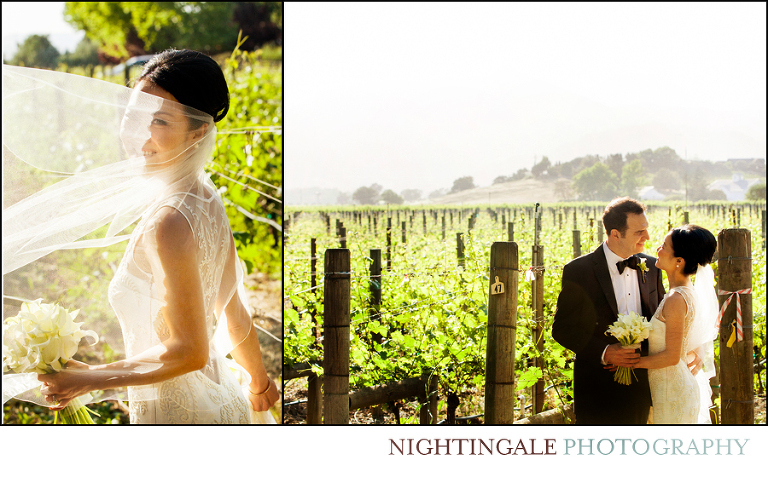 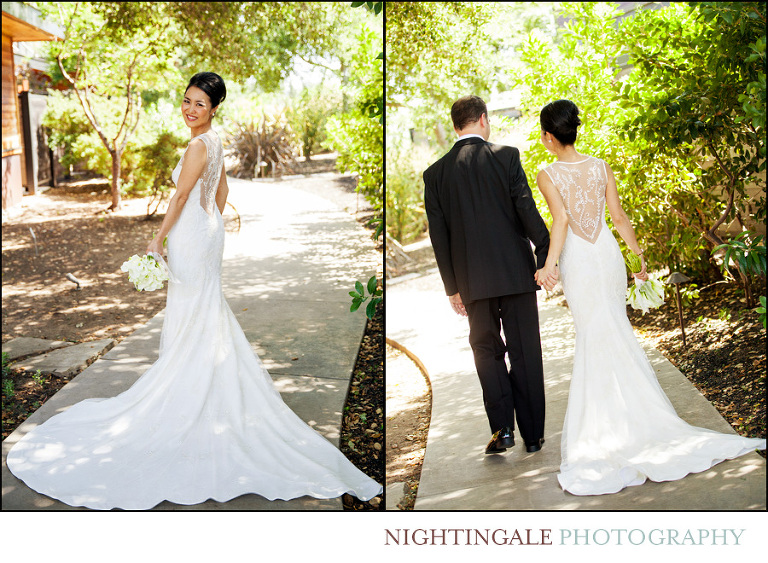 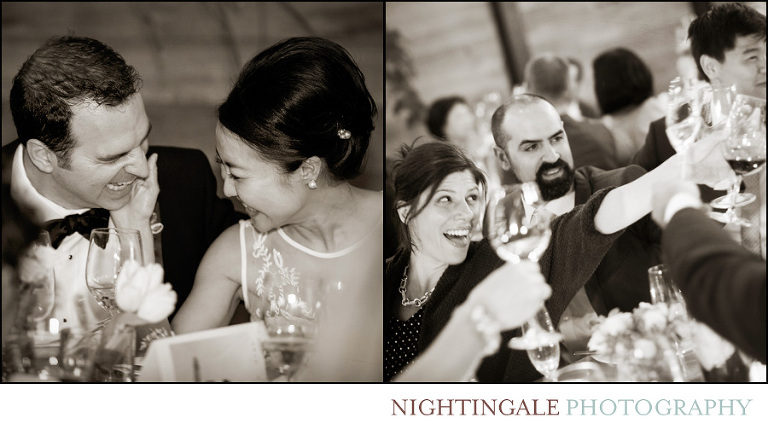 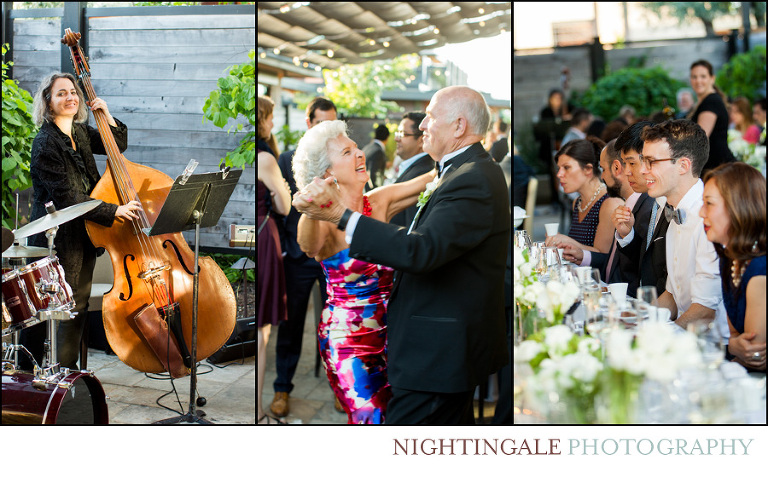 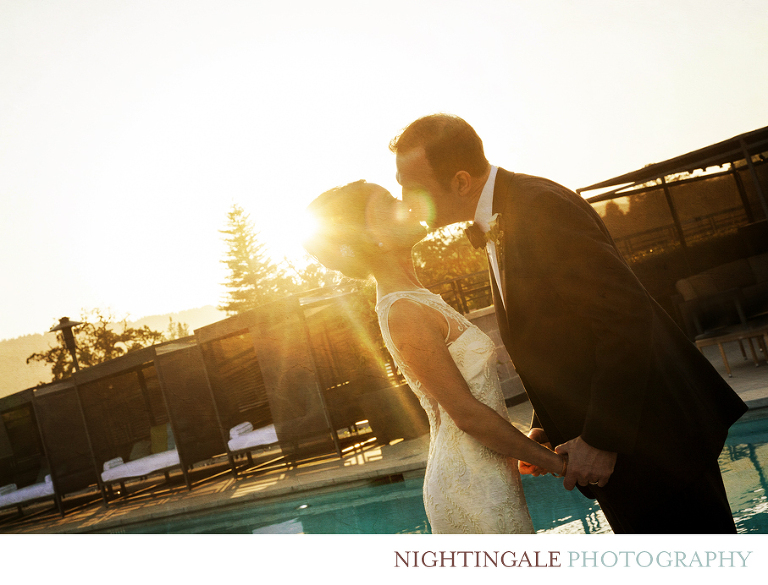 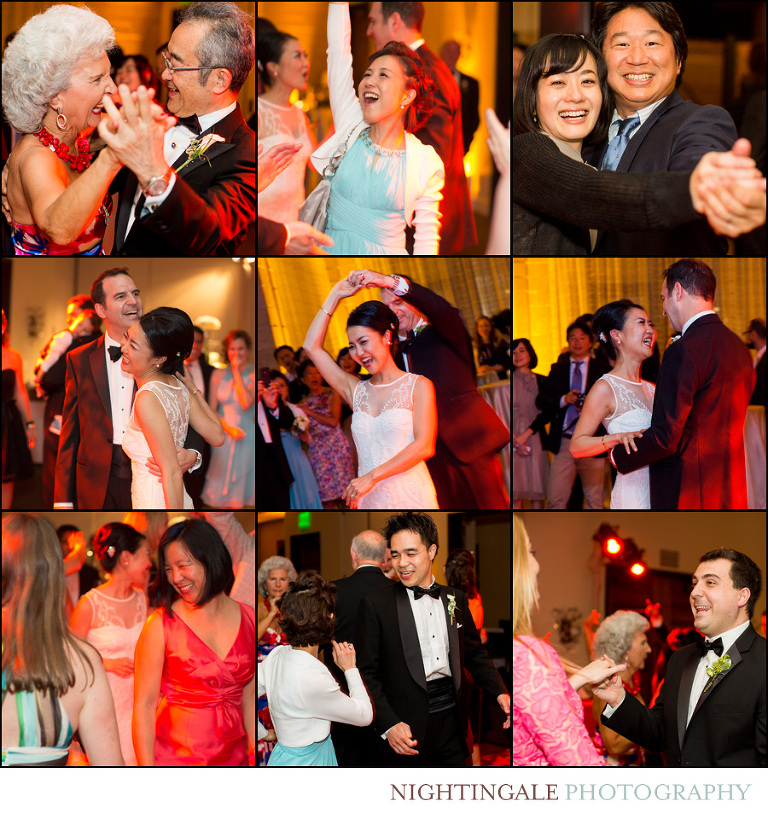