Nicole and Dominic’s Napa Valley wedding could not have been more drippy gorgeous. The venue, Pythian House Cottage, is a hidden gem off a winding road filled dotted with vineyards in the Wine Country. Nicole and her bridesmaids got ready in the guest house on property, which had a darling porch and farmhouse charm. After putting on her stunning gown, Nicole made her way to see Dominic for the first time. He turned around to see his bride and was speechless. The ceremony took place on the grand lawn, flanked by majestic palm trees. I loved all the flowergirls, who processed before the bride. The whole scene looked like an image from the Secret Garden. The ceremony was heart-felt and beautiful, with laughter and tears. The gorgeous dinner was served al-fresco, with long farm tables and twinkling candles lighting up the night.

Dominic and Nicole met through the most divine selection process also known as “Suggested Friends”. With a few well-crafted DMs and some minor negotiation, it was agreed, they were to meet in San Francisco on New Year’s Day. Smitten with anticipation, they both played it very cautiously on New Years Eve so they’d be at their best. Except they both ended up getting bombed the night before and had no idea that it was about to be the first day of the rest of their lives. To sweeten the first meeting deal, Dominic promised that if she made it up to the city that day he’d have fireworks and roses waiting for her.

Having neither and only a hangover, nervousness led the way as Dominic walked into the wrong bar in search of this beauty that his friends were already tired of hearing about from the night before. Eventually, the two spent the entire day and evening galavanting through the city with their respective friends nowhere to be found. After each childhood story and shared food affinity, it was a lock––these paths were meant to cross. As promised, the flowers arrived and Nicole accepted his invitation for an actual date. The meant-to-be feelings continued over a shared rib-eye at John Bentley’s and a (couple) of night caps at Carpaccio’s. From there, he wanted to go to the park down the street from his apartment in Menlo Park. Confused yet so sure, she obliged and they were off on a midnight suburbia adventure!

One leaped fence and mysterious black bag later, he asked her to close her eyes and open her hand. “You got the flowers, but I also promised fireworks”. That evening, Menlo’s lonely and quiet night sky was filled with bright colors and two illuminated faces––smiling ear to ear. With this fairytale first date in the books, these two weren’t looking anywhere other than forward. Dominic eventually found a place in the city and over the next year and a half their love continued to blossom. Ready for a summer vacation, the two decided on a trip through France and Italy. Little did she know, a plan was in the works to crank this vacation to another level. Midway through their trip on a cliff in Manarola, Dominic filled Nicole in on the photographers that were coming––what perfect Christmas gifts these would be for their families!

After an hour of photo shooting they walked down to the water where they found themselves standing in front of the most picturesque Mediterranean sunset. The photographer instructed that the last couple of shots were to be of just her––facing the ocean. As she was fixing her hair for the final shots, she turned to find Dominic standing behind her with his arms behind him and his eyes full of emotions and love. At the end of the Earth but the beginning of a life together, she had just met her fiancé.

For our wedding day, we chose the Pythian House Cottage because of the enchanting and cozy property. It felt almost sacred at certain times of day when the lighting was just right. Not wanting to recreate a typical Napa winery wedding, we knew we could make our day our own at the Pythian. 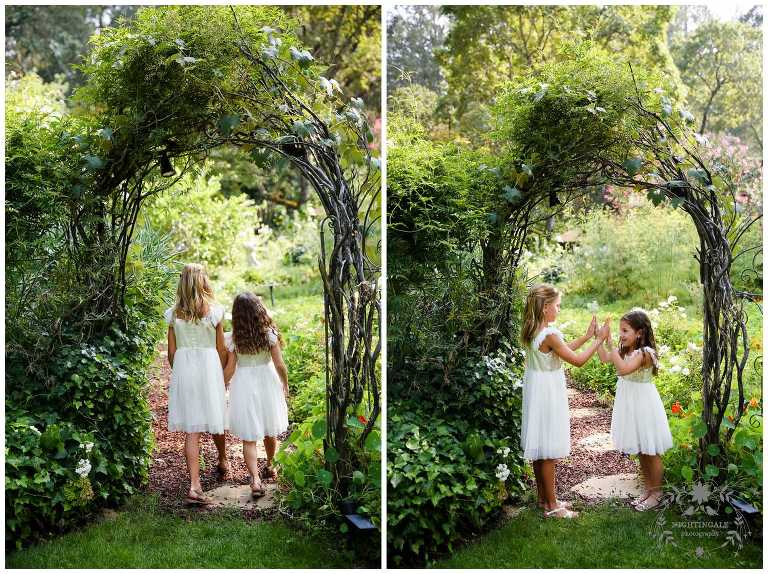 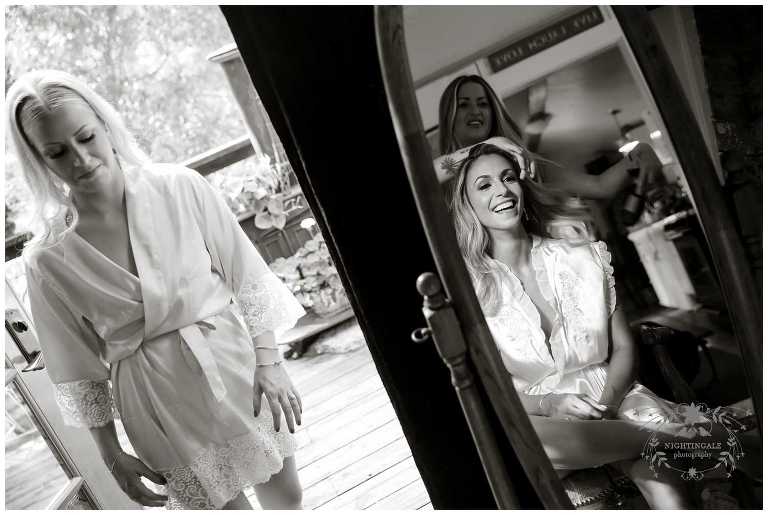 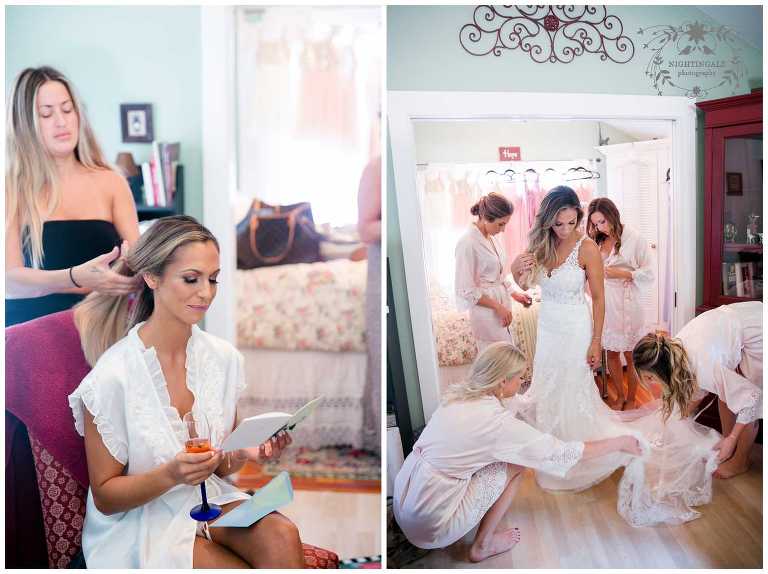 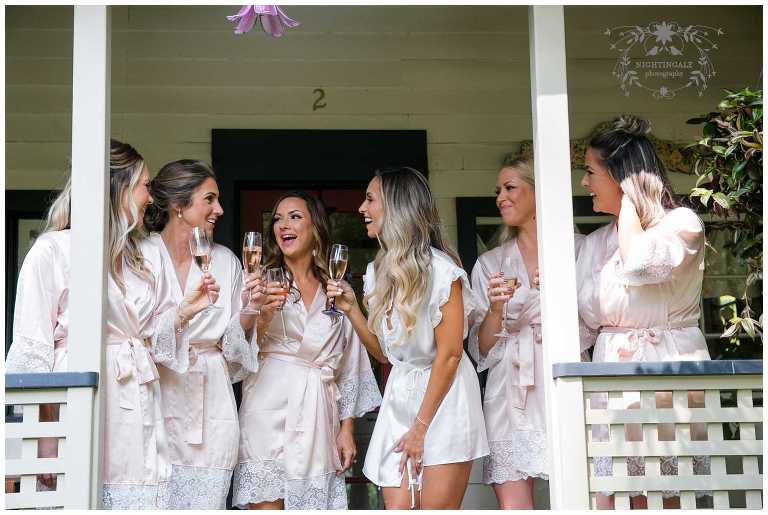 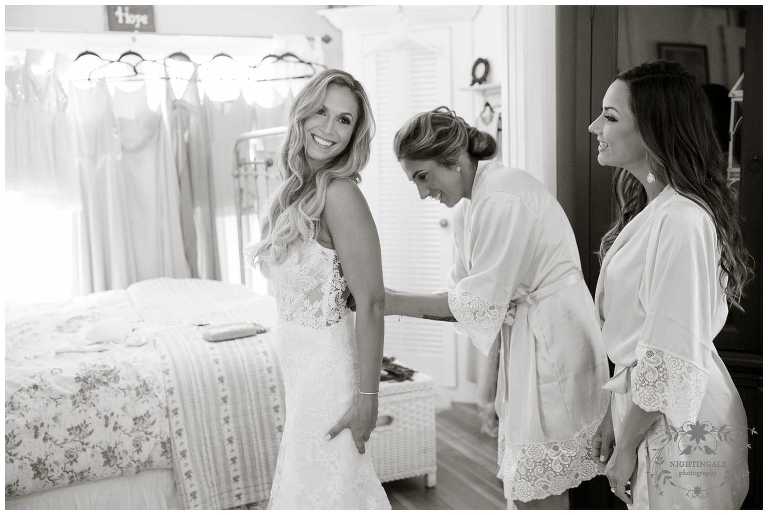 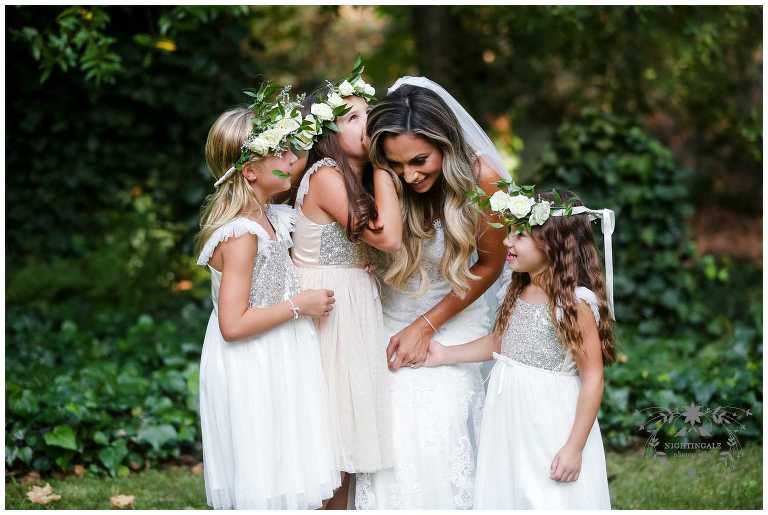 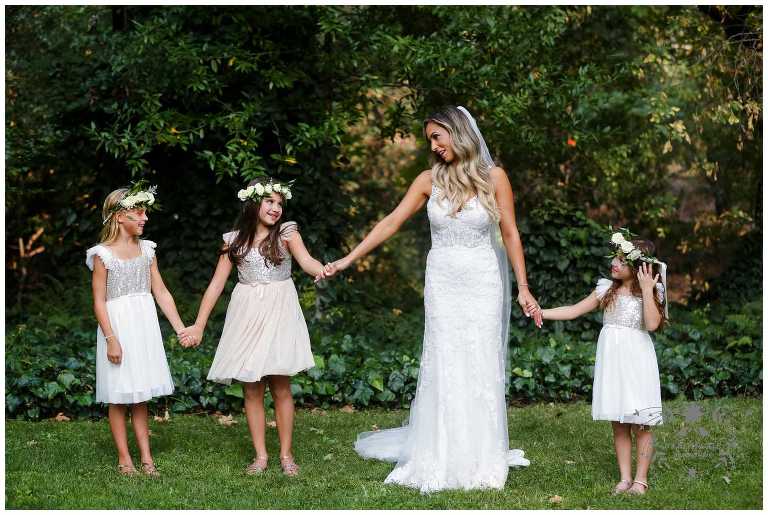 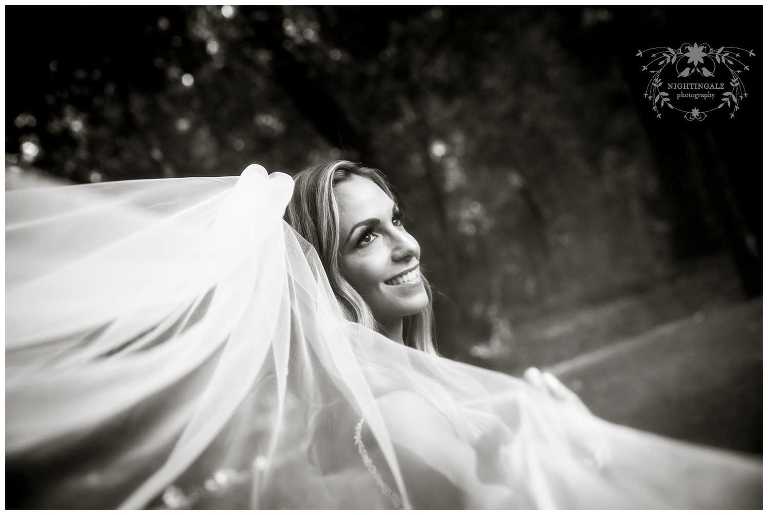 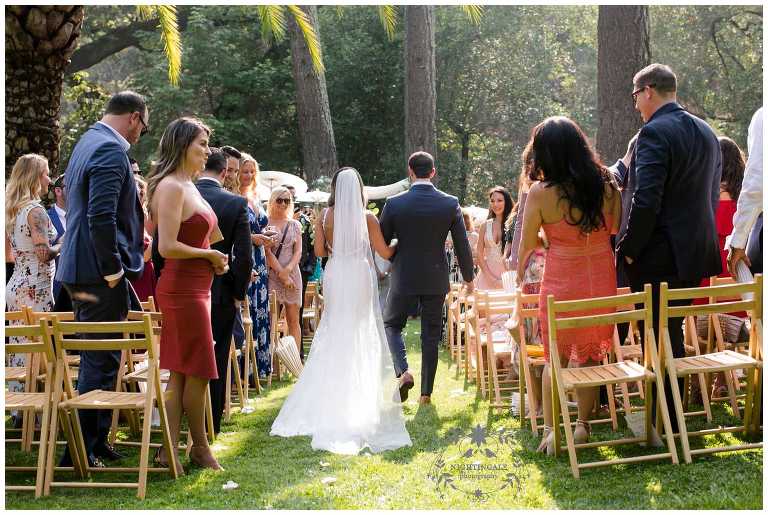 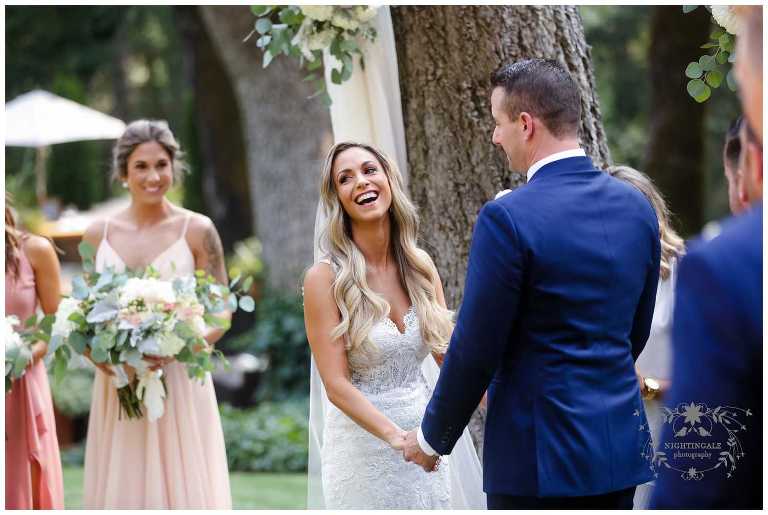 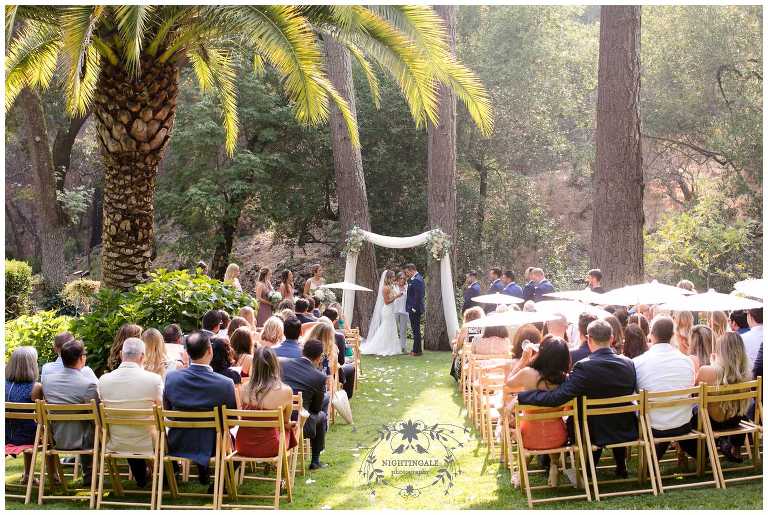 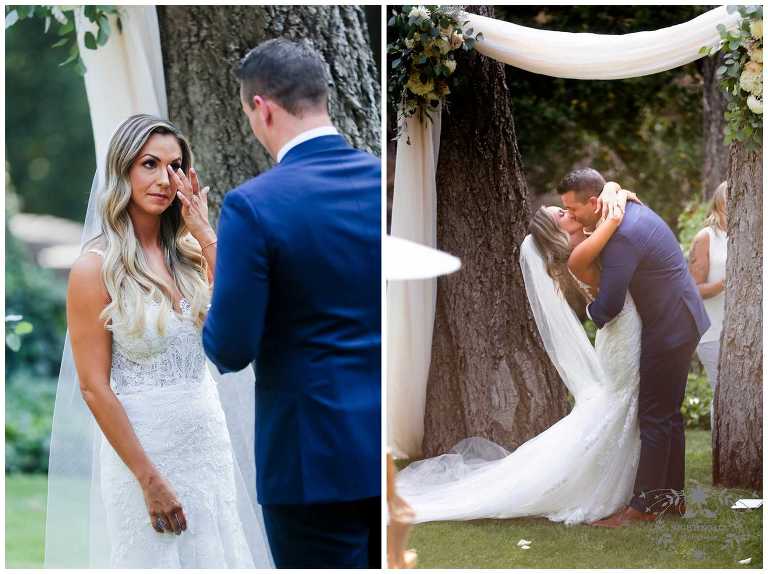 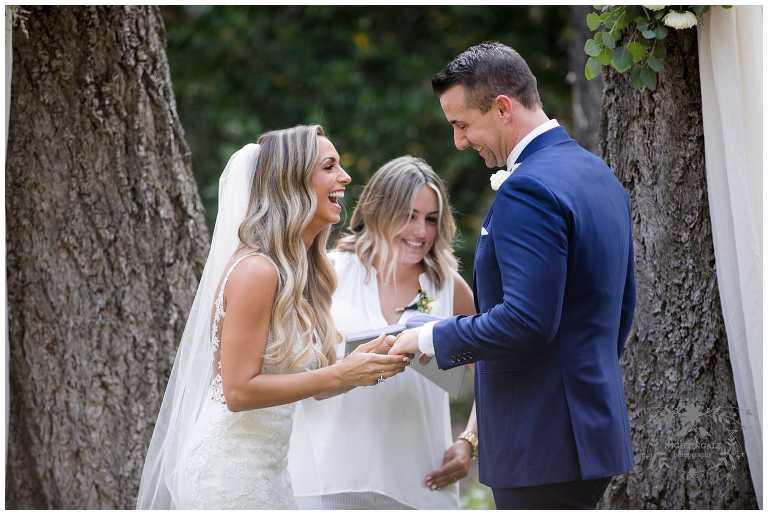 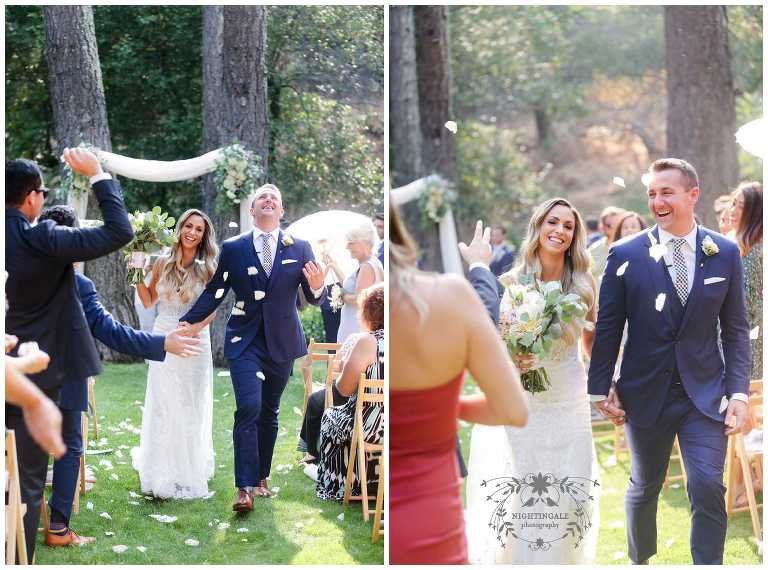 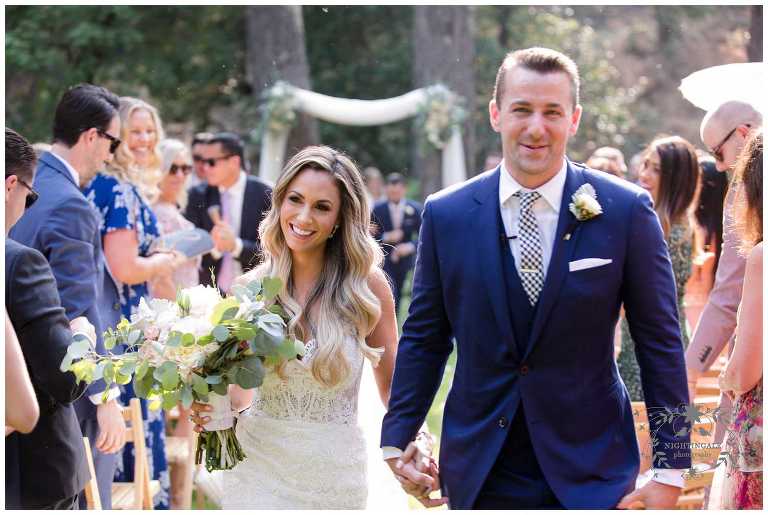 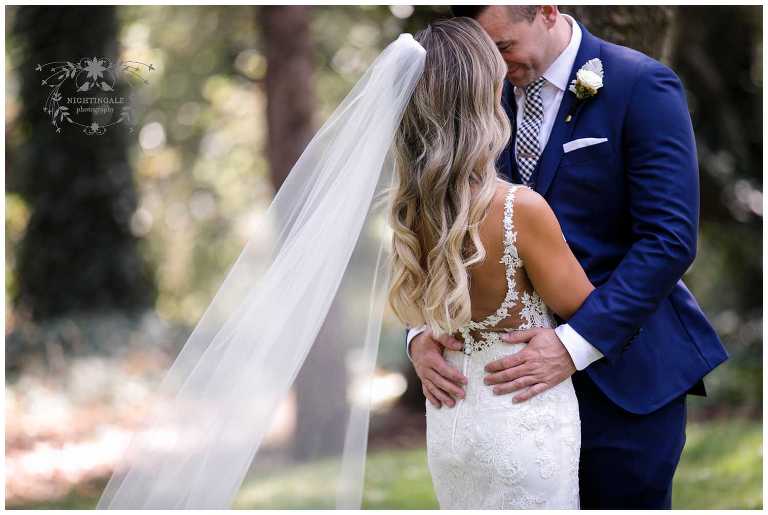 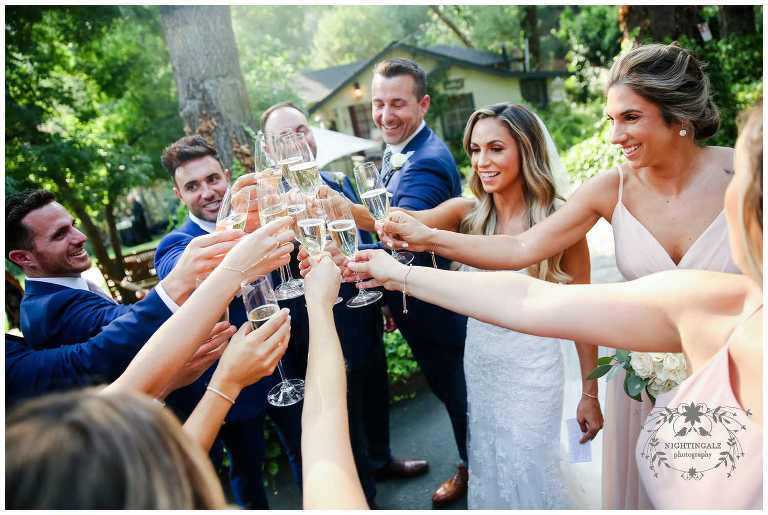 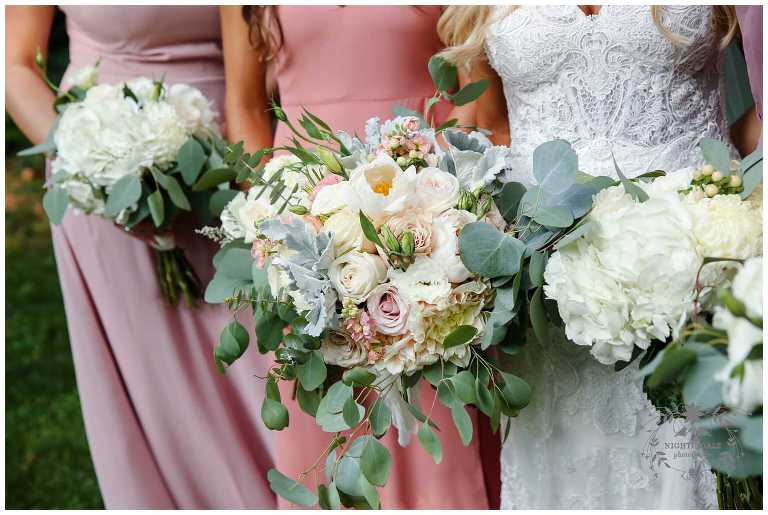 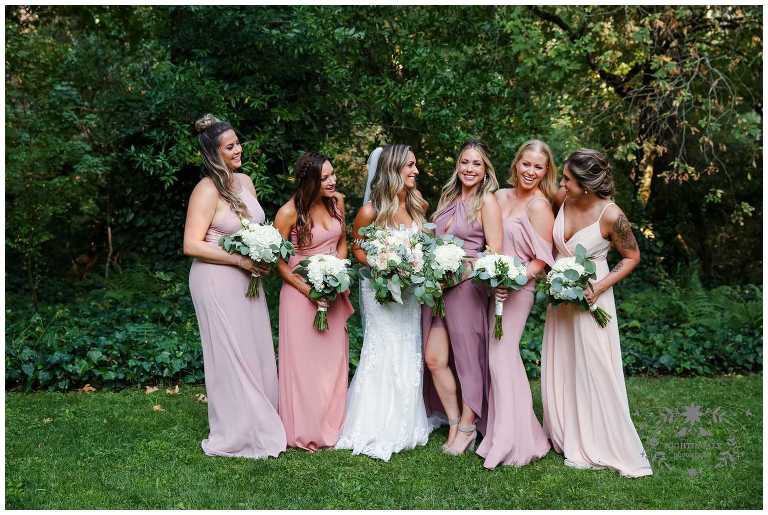 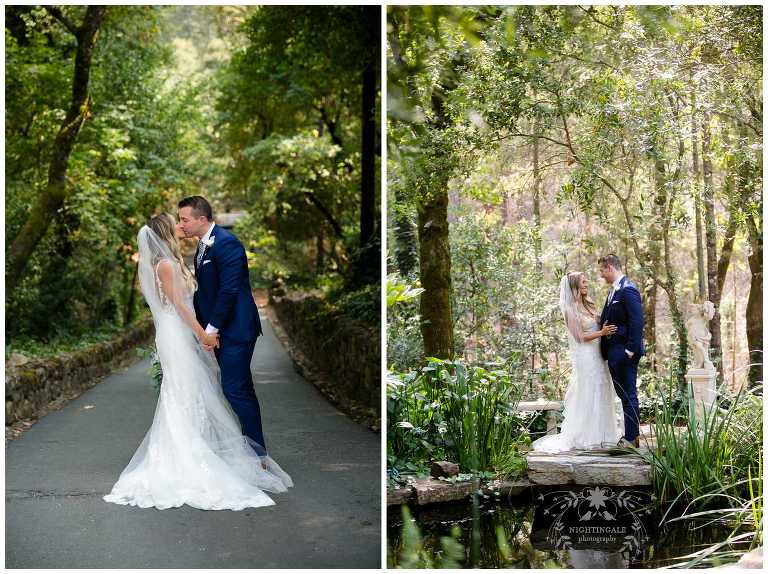 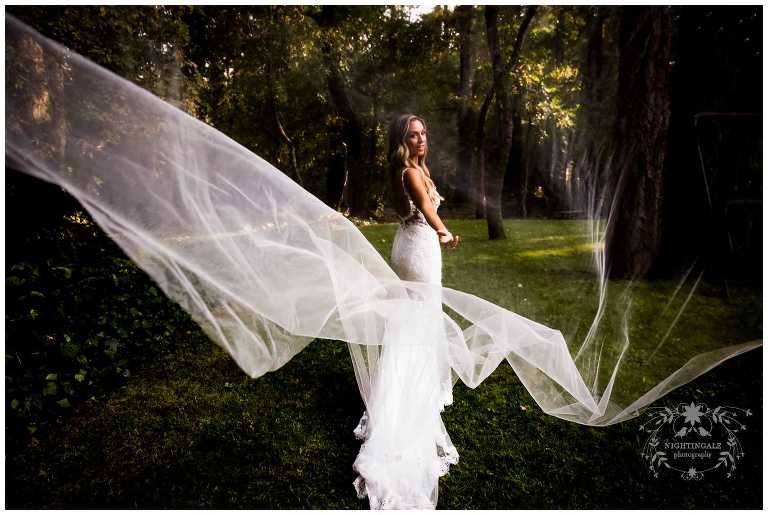 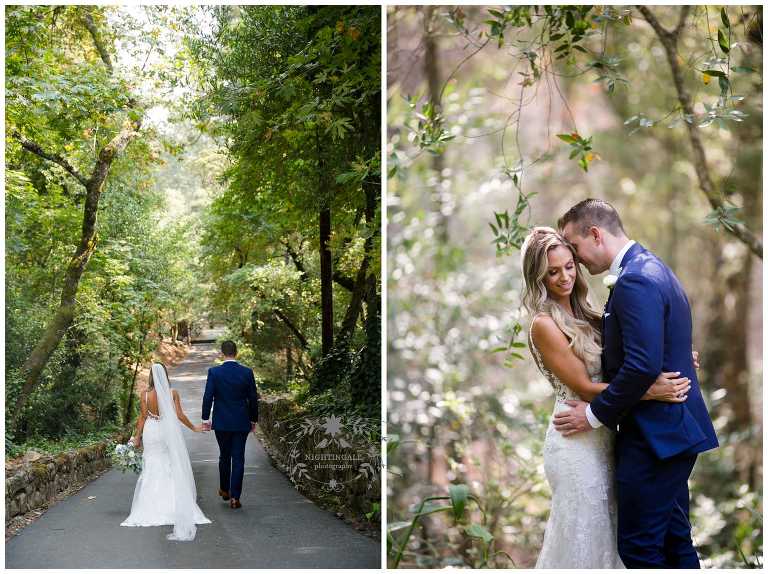 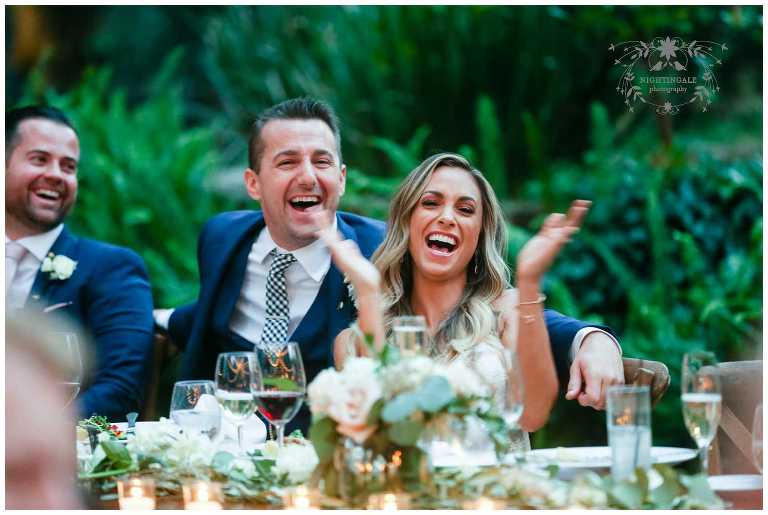 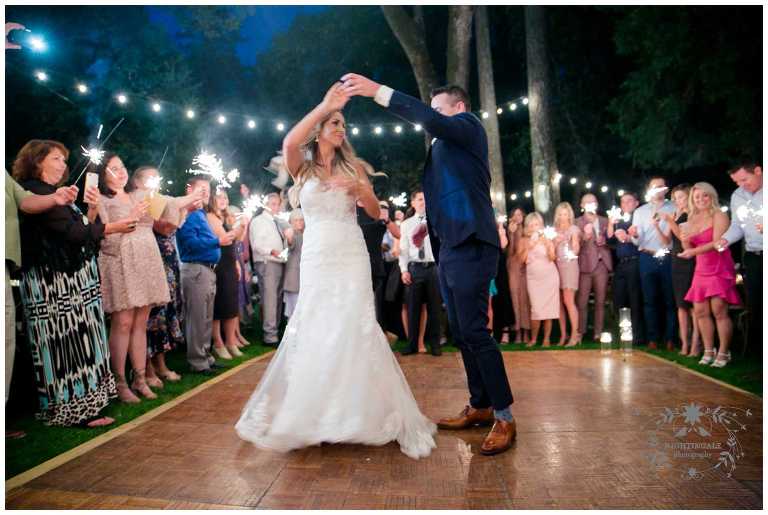 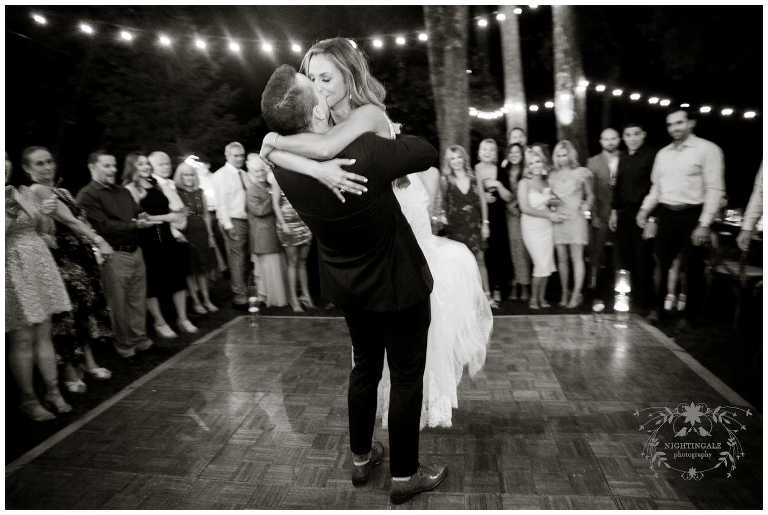