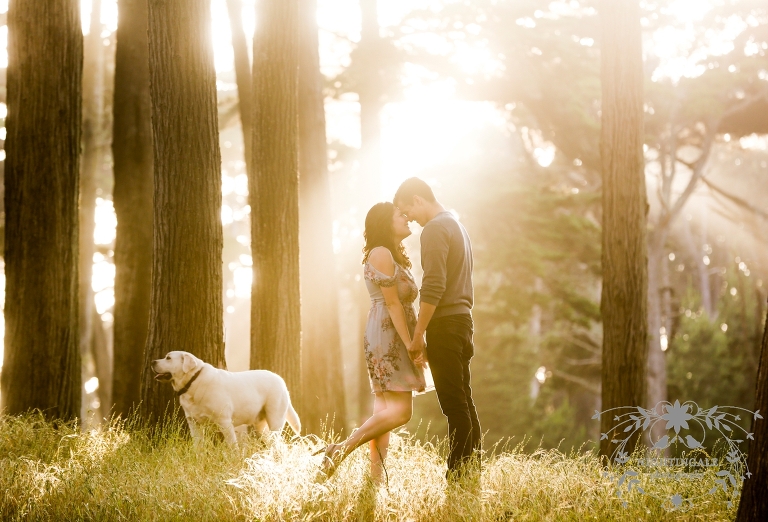 I met up with Hannah and Conor on May 5th for an engagement shoot at Presidio and Crissy Field Beach in San Francisco.

These two first met while they were enjoying a night out with their friends in Santa Barbara. They bumped into each other in line and ended up striking up a conversation that continued late into the night. Both of them wanted to see each other again, but neither of them felt certain it would work out that way. After all, Hannah was headed home to San Francisco, while Conor was looking at a new career path in Santa Barbara. So, they decided to have a “casual” relationship.

But as they continued to fall deeper in love, they knew they couldn’t keep things casual. As they both graduated from UC Santa Barbara, they embarked on the treacherous long-distance dating journey. Even though those two years of separation were difficult, they were so in love they knew they had to make it work. They made it a point to visit each other every other week and meet up sporadically at halfway points for adventures and romance.

Throughout it all, they reminded themselves to live in the present and stay focused on each other—and it finally paid off. Hannah was admitted into Touro University in Vallejo, California, after a rigorous interview process, and Conor spent several months taking trips out to the Bay Area to interview at various tech companies. He finally found the ideal company, and the two of them moved into their new place on New Year’s Eve 2017. What a way to start out the new year!

Now, they live happily in the hills of Berkeley with their rotund Labrador, Titus, who came with them to their San Francisco engagement session. They love playing outside with Titus, and he’s a huge part of their family. So, of course I was more than happy to include him in the session!

Engagement Photography at The Presidio and Crissy Field Beach

We started out with portraits at the Presidio in San Francisco, where the meandering trails of eucalyptus trees and wildflowers made for a gorgeous backdrop. Eventually, we made our way down to the Crissy Field beach, with views of the Golden Gate Bridge. As a San Francisco wedding photographer, I love when couples take advantage of gorgeous Bay Area locations like these!

Conor & Hannah, thank you for sharing your love and your story with me. It was amazing getting to know you both, and I can’t wait to see you get married! 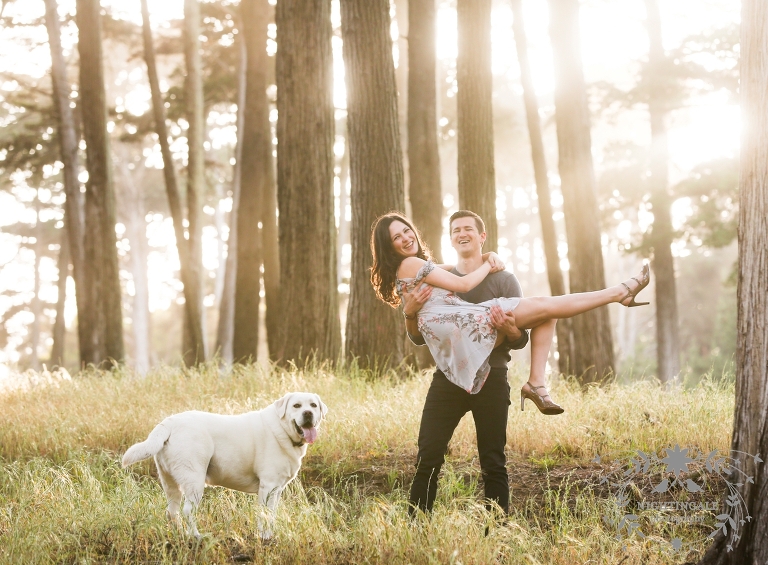 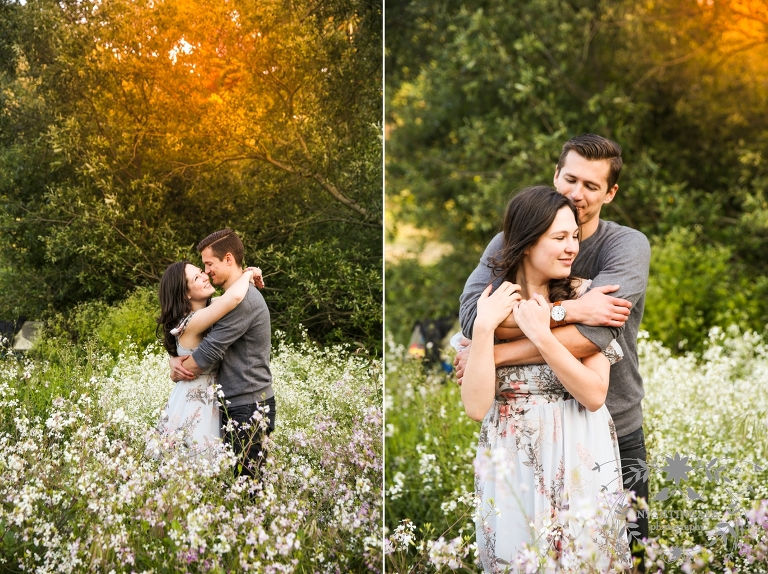 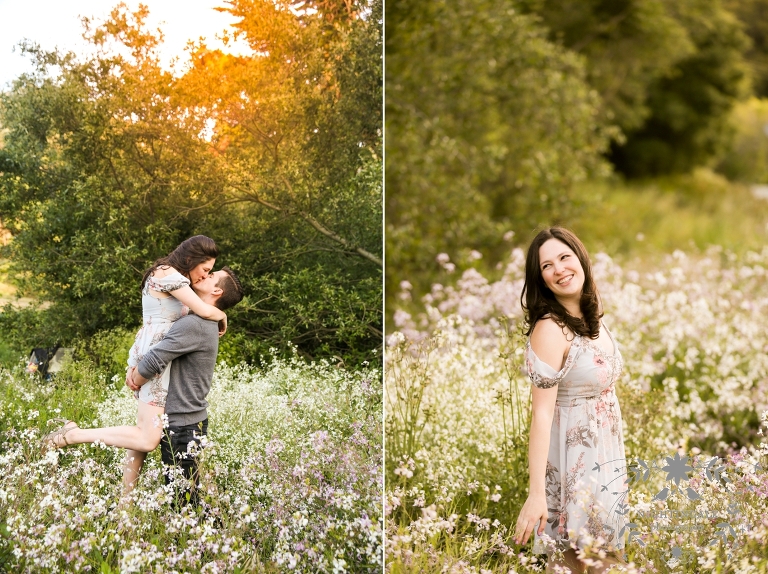 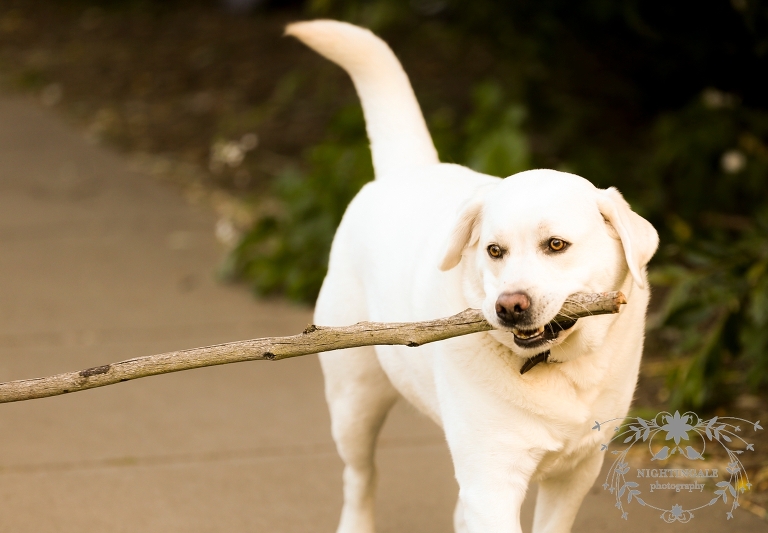 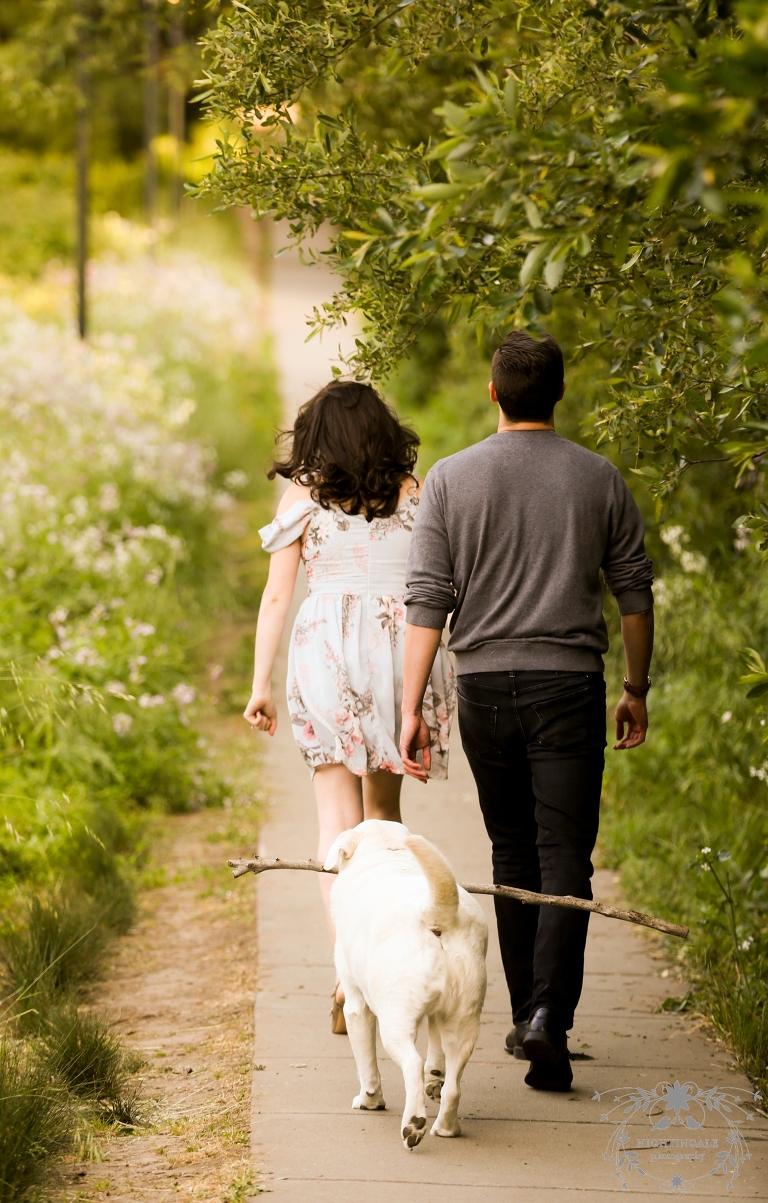 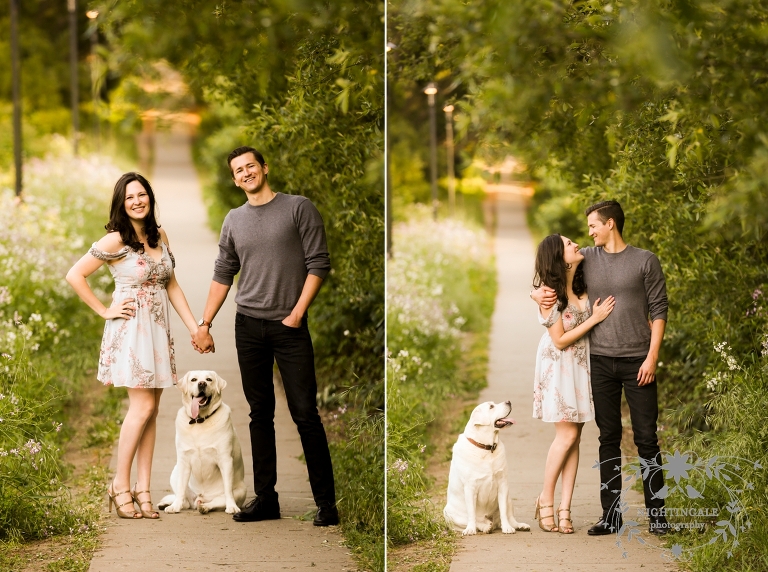 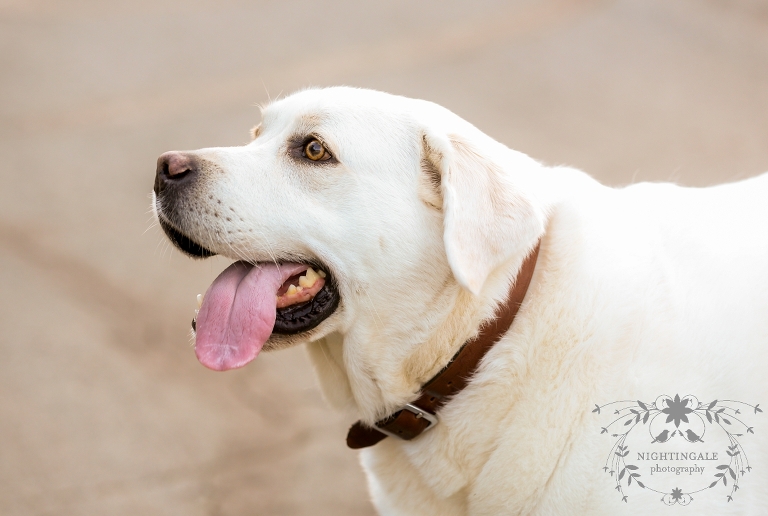 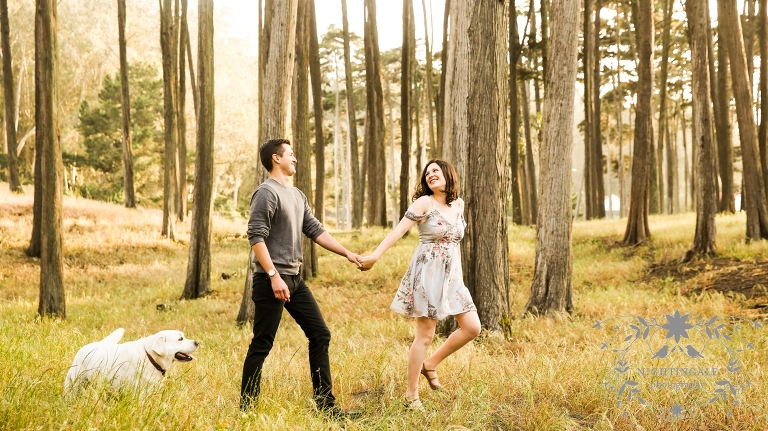 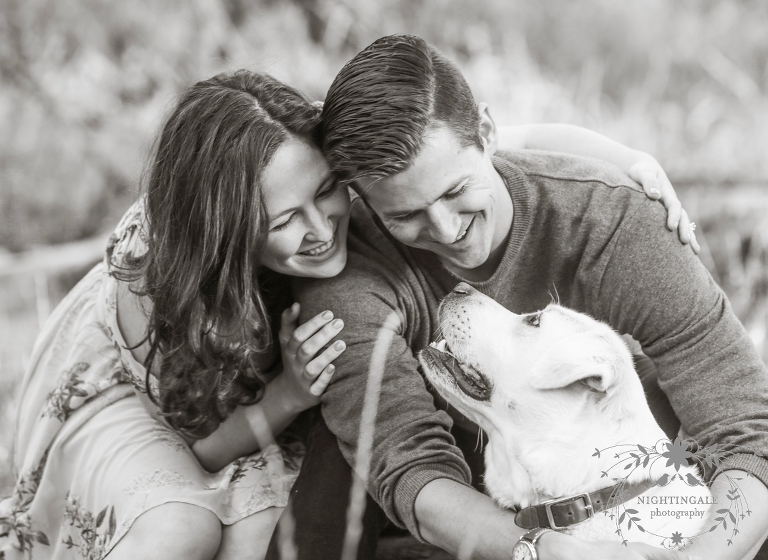 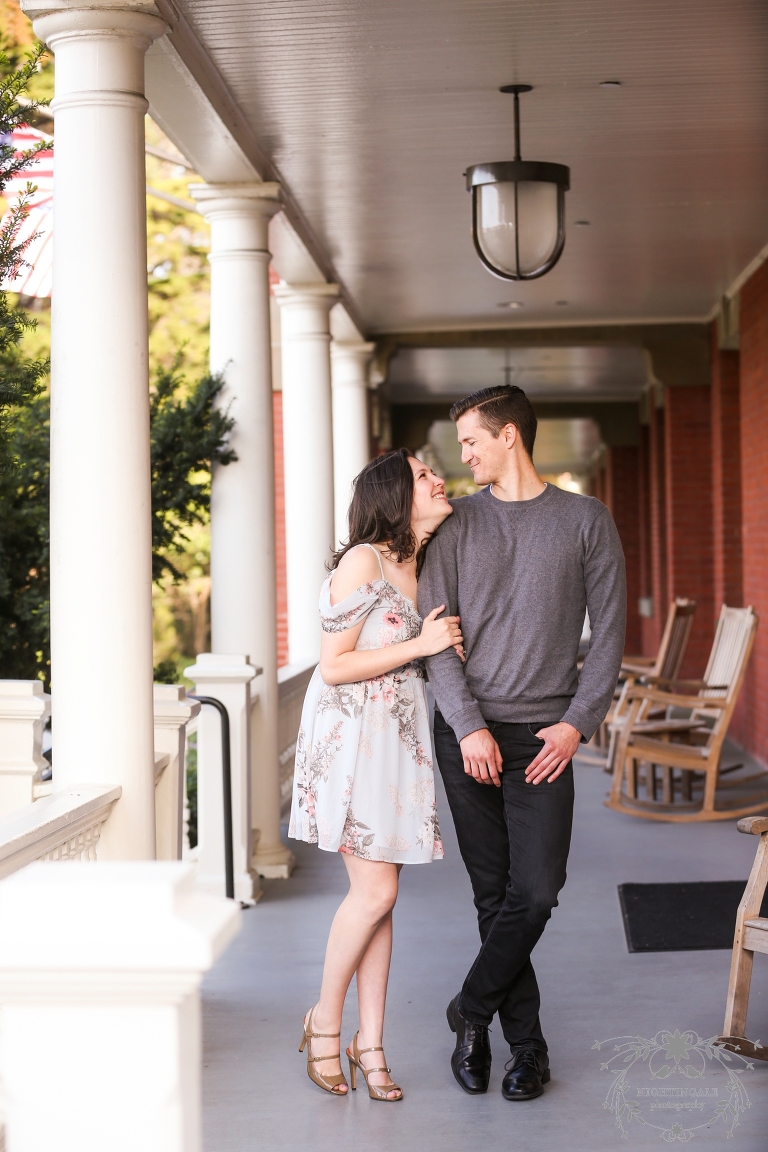 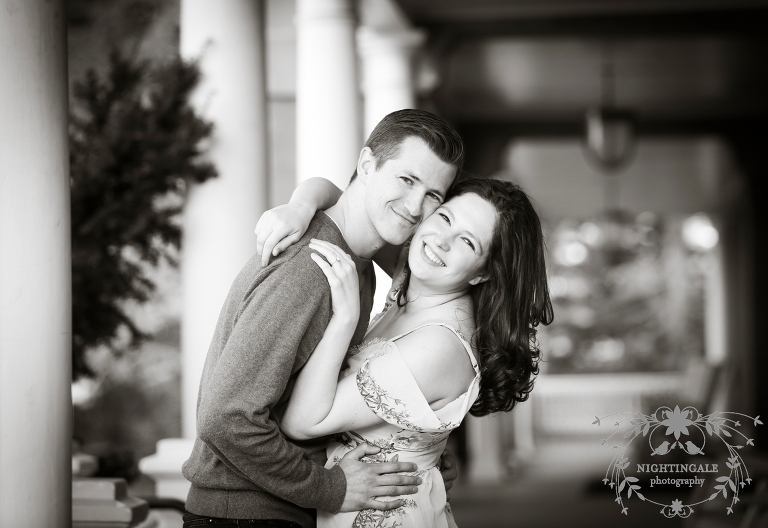 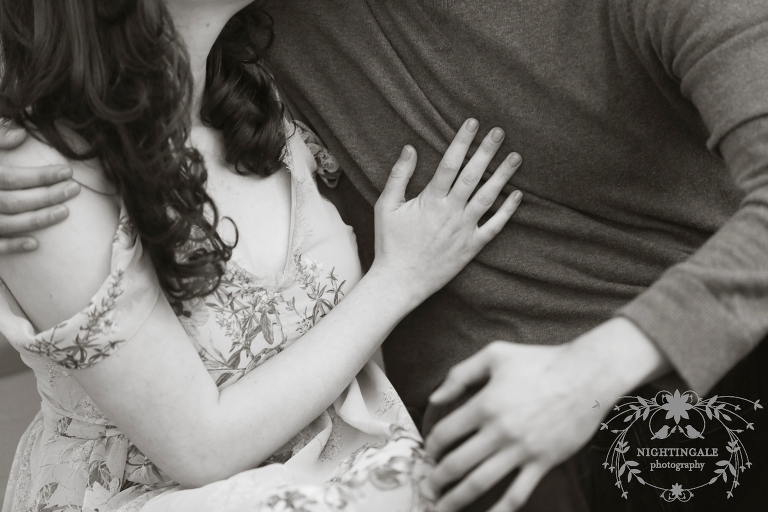 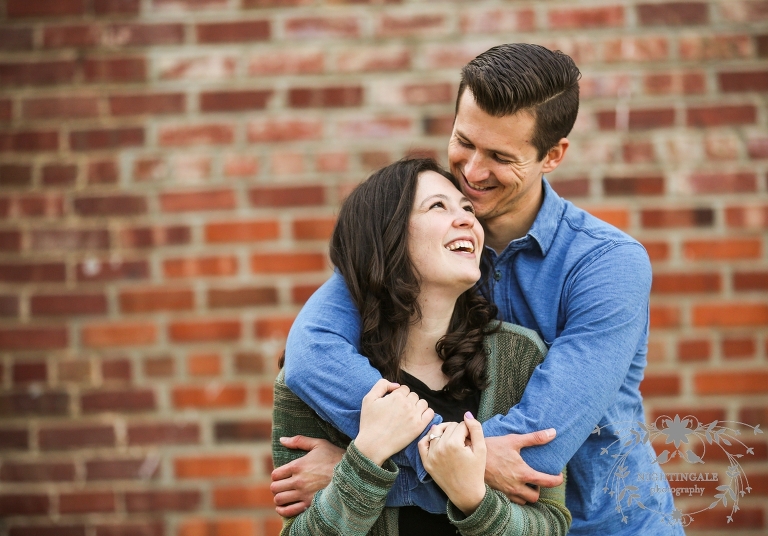 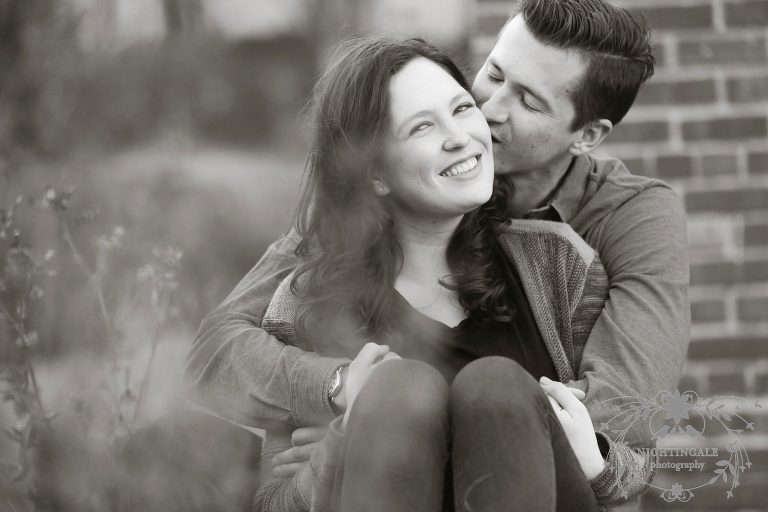 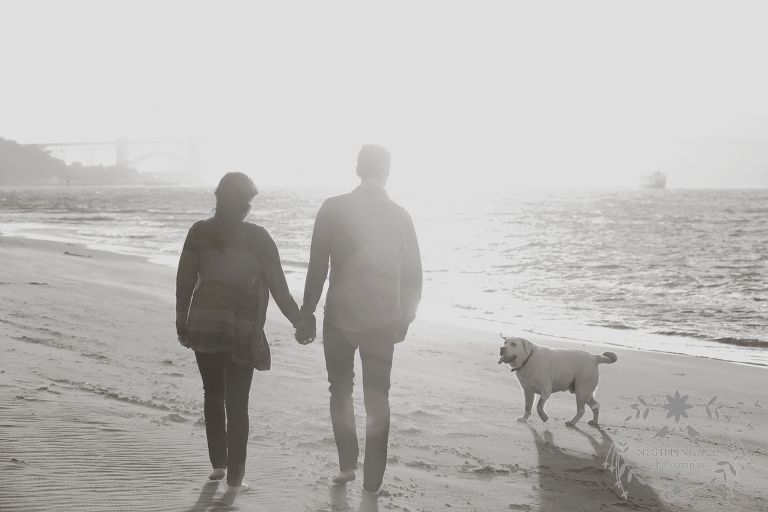