October 30, 2014
This portrait session was an incredible privilege for me to do. Local filmmaker, Shaleece Haas  wanted to have portraits made to document her family and truly celebrate her grandparents, ages 100 and 101. She was kind enough to write the following post:
“This portrait we hung the family portrait in my grandfather’s room today—on the far wall beside the TV, so he can see it from his bed. He’s 101 and doesn’t get out of bed much anymore, because the exertion makes it too difficult to breathe. But my grandmother, age 100, sits at his side and worries over him, making sure the caregivers know if he’s cold or uncomfortable or needs a snack.
I have had the tremendous privilege to grow up close to my grandparents and to spend lots of quality time with them over the years—planting and harvesting in the garden, making jams and jellies, and creek-walking near their tiny cabin in the redwoods.
But my favorite way to connect with my Nana & Papa has always been looking through their treasure trove of old family photographs. My Papa, the keeper of the family archive, did not believe in photo albums. So my family’s visual history, a jumble of black & white photographs, stays safe in three large cardboard boxes in the back of the closet. As a kid, my grandparents and I would sit together on their old love seat (the same one you see in their portrait), I would pull out a photograph at random, and they would tell me the story behind it. There was the story of my Papa’s beloved first Model T, which he was given in exchange for helping his uncle chop and stack 10 cords of firewood. I love the story of my grandparents’ trip to New York City for the 1939 World’s Fair when a man mistook their yellow Studebaker for a taxi and tried to climb in while they were waiting at a stop sign. And then, of course, there’s the story of their small Catholic wedding in 1938, held eight years after they first became high school sweethearts.
We looked through those pictures for hours at a time, time and time again. I loved the richness and depth of the original black & white prints and I lingered over the smallest details in their subjects’ clothing and faces. I could never get enough of the photographs, or of the stories that went with them. I’m certain those early photo history sessions with my grandparents contributed to my eventual decision to become a documentary photographer, and later a filmmaker.
A few years ago, with my grandparents’ permission, I took several of my favorite prints from the boxes, framed them and hung them on my bedroom wall. I will soon be adding another photograph, a smaller version of the one that hangs in my Papa’s bedroom. I am grateful for these images. They connect me to my grandparents, to their histories, and to the ancestors I never knew. I am grateful that my family had the means to take those early photographs (and the foresight to keep them). And I am grateful to Christina for her beautiful images, meaningful contributions to the visual story of my grandparents’ lives.”
~~~~~~
Shaleece Haas
Director/Producer, Real Boy
realboymovie.com 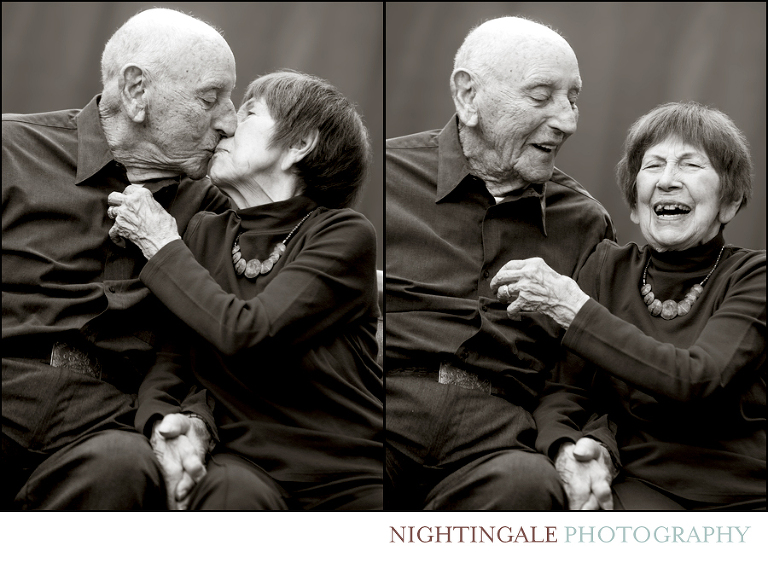 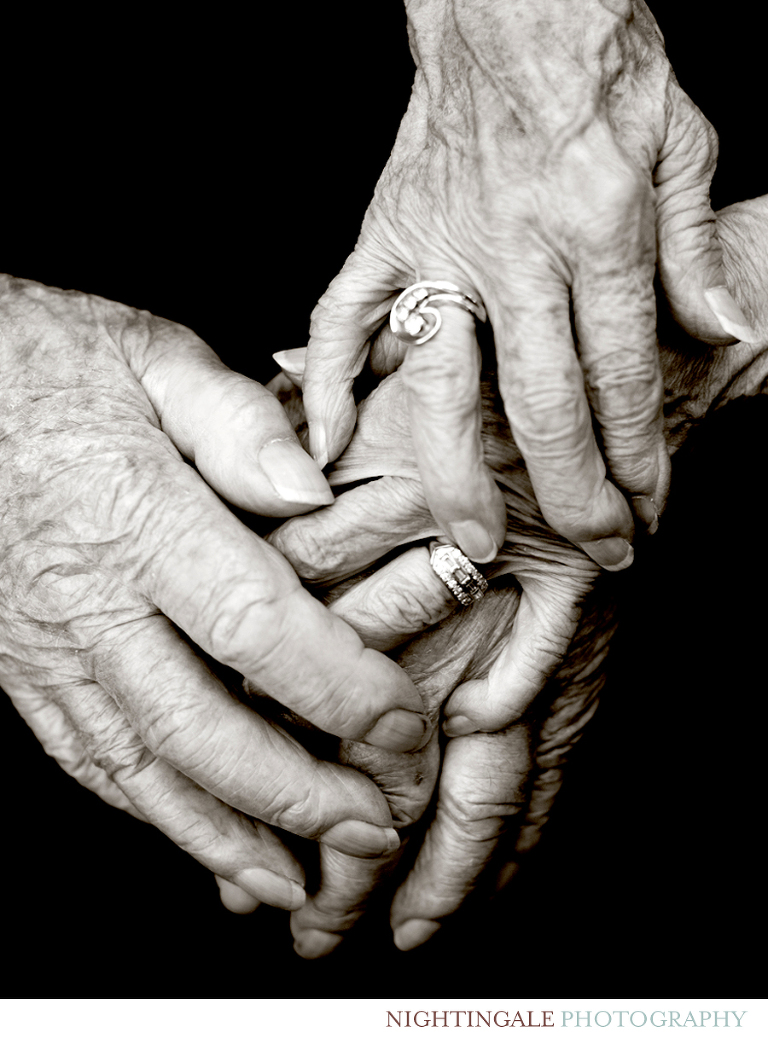 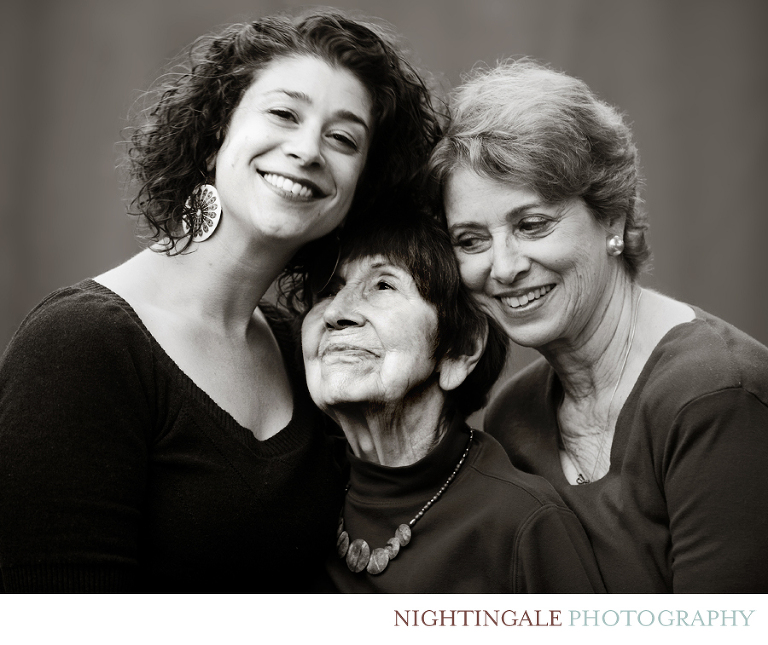 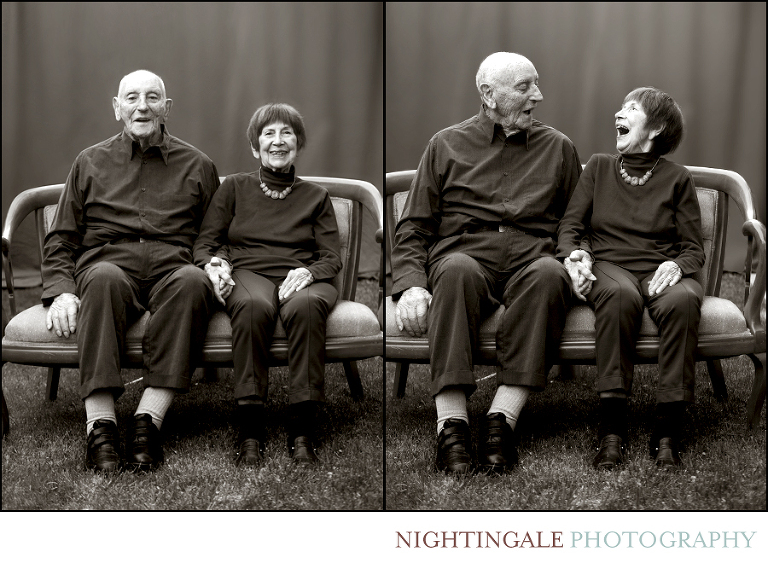 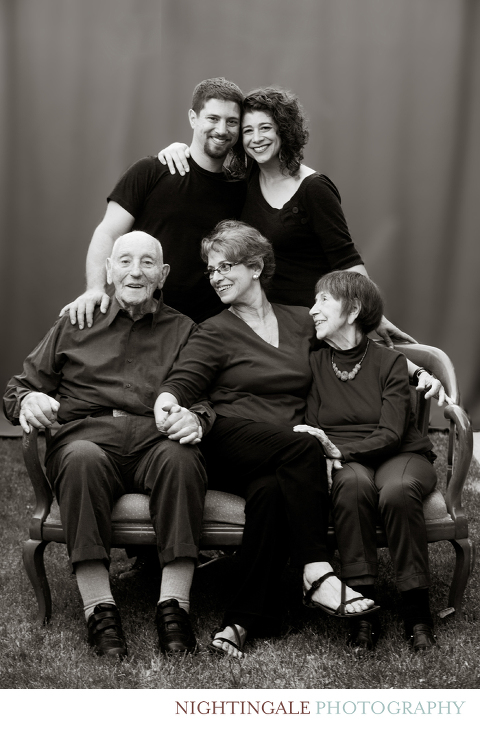 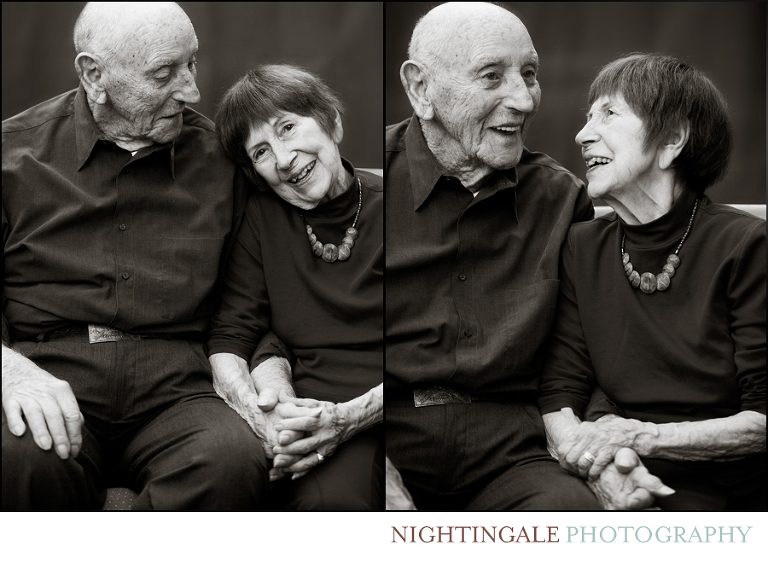