Nydia and Franklin began their married lives together in style in their beloved hometown of San Francisco. They began dating in high school and although separated through college and careers, nothing could tear them apart. They are mad for each other and their beloved daughter dog, Foxy. She had the honor of getting ready with the girls and even starred in their engagement session!  San Francisco has many wedding venues but this couple chose SF landmarks for their celebrations. The ceremony took place under the rotunda at the Palace of Fine Arts. This iconic landmark has an interesting history. It was originally constructed for the 1915 Panama-Pacific Exposition in order to exhibit works of art presented there. One of only a few surviving structures from the Exposition, it is still situated on its original site. It was rebuilt in 1965, and renovation of the lagoon, walkways, and a seismic retrofit were completed in early 2009. It’s a true treasure and a favorite for me, as a San Francisco wedding photographer. Their reception took place at another local favorite, the majestic Bently Reserve. Designed by architect George W. Kelham and completed in 1924, the building has been a prominent landmark of the Financial District for 89 years. It’s aesthetic is also regal and stately, and fit well with the Palace of Fine Arts wedding ceremony location. As you can see in the following photos, family love was paramount and there were few dry eyes in the crowd. Congratulations! Ceremony: Rotunda, Palace of Fine Arts, Reception: Bently Reserve,  Event Planning and Design: Floramor, Cake: Cake Coquette Wedding Gown: Trudy’s 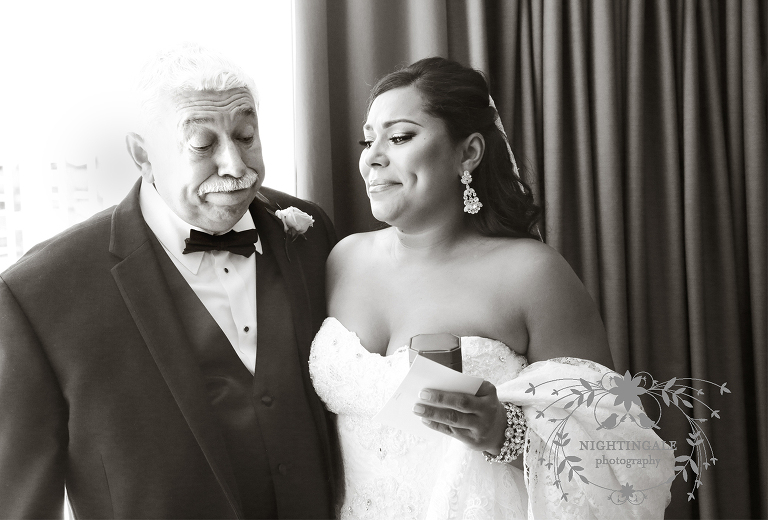 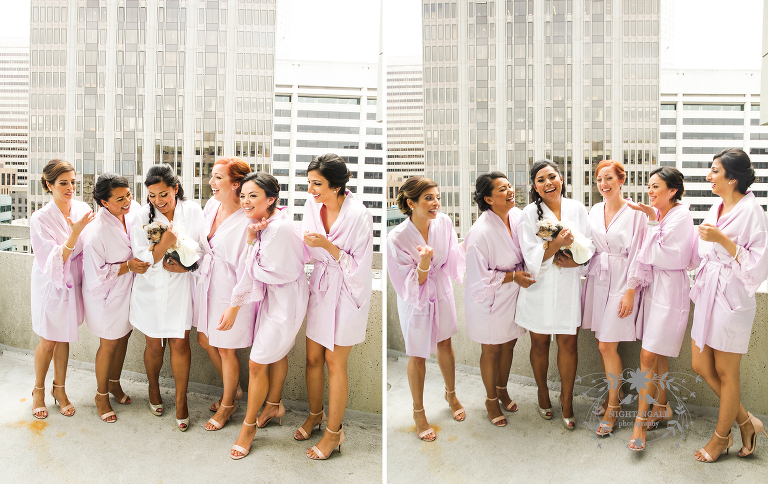 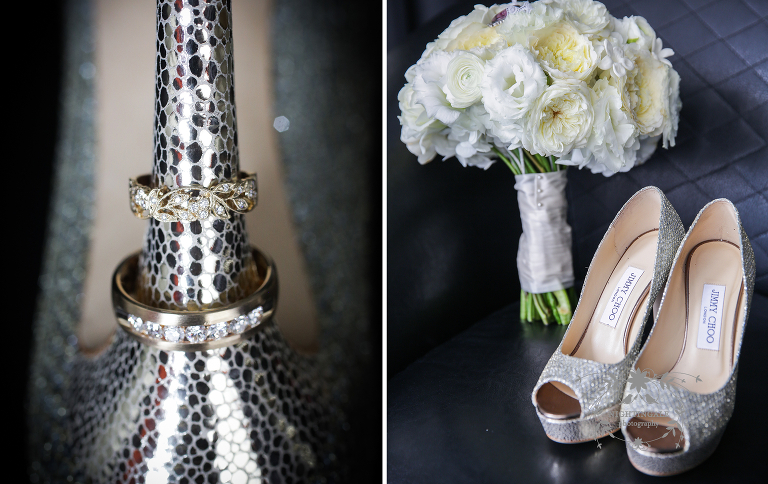 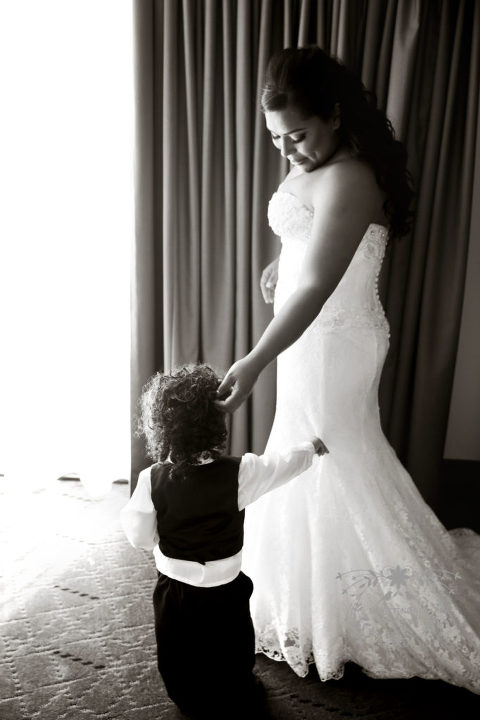 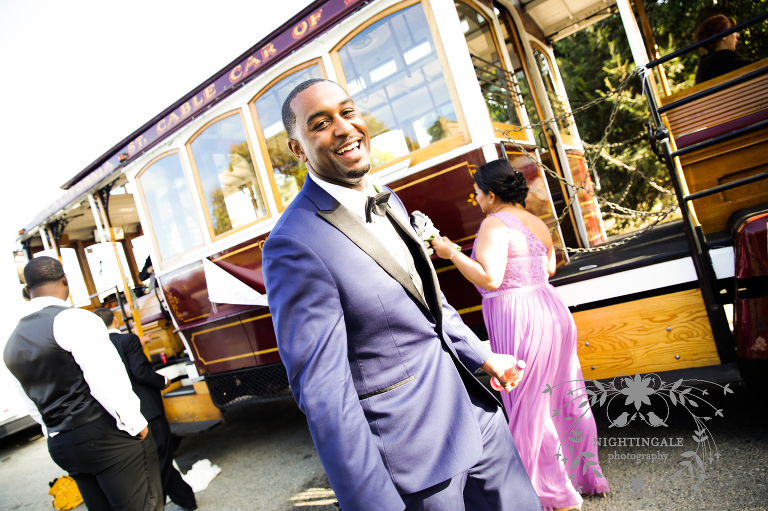 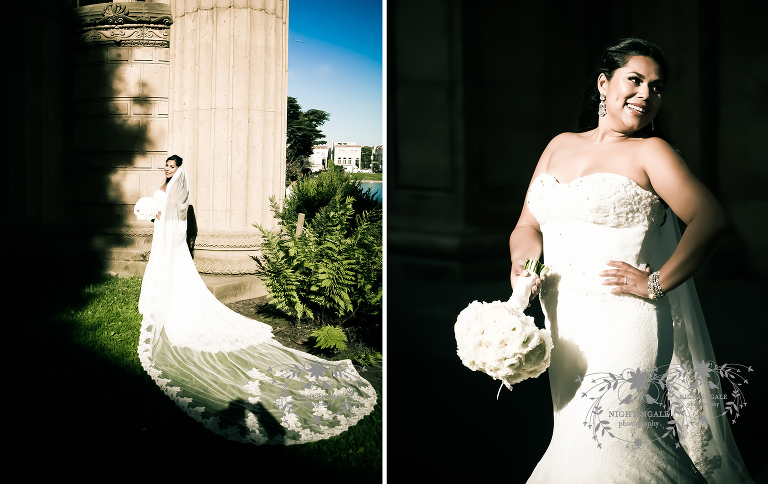 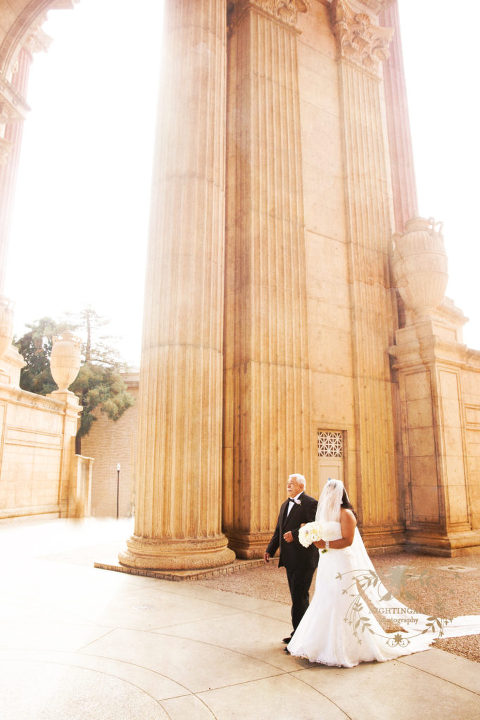 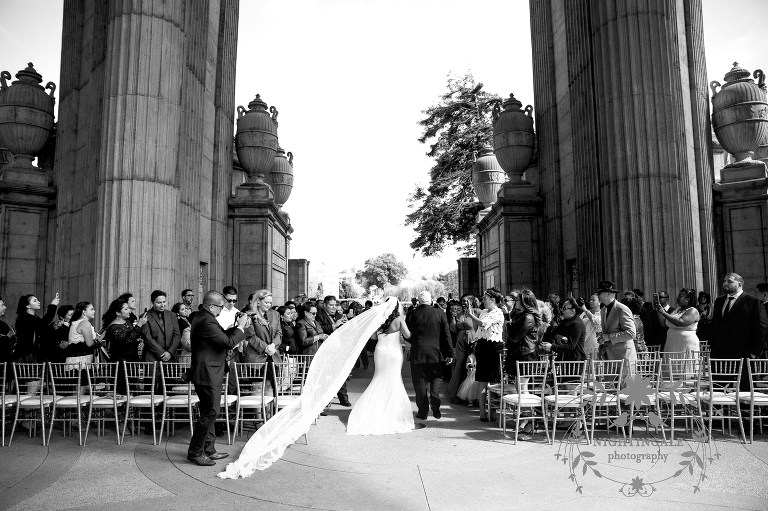 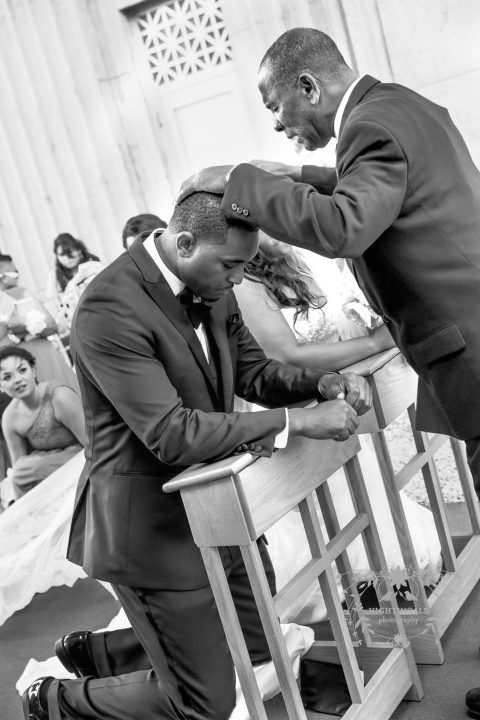 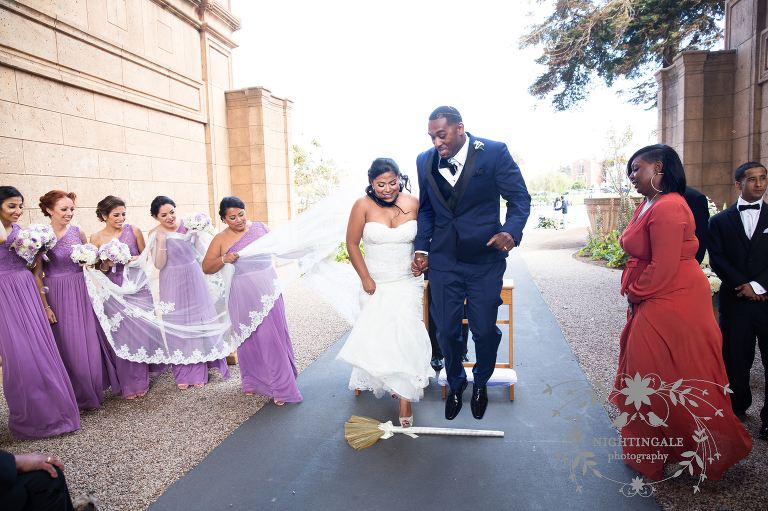 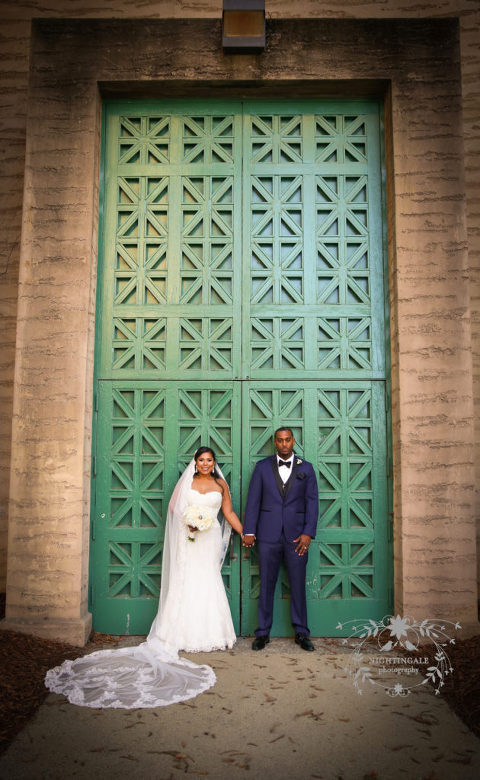 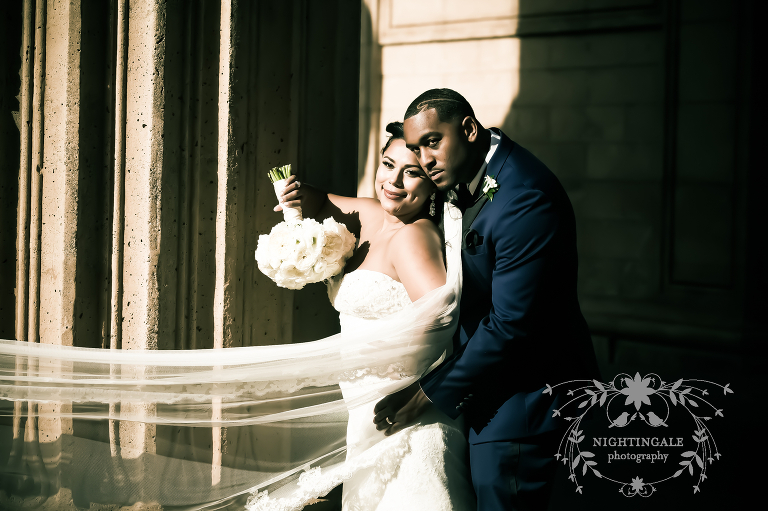 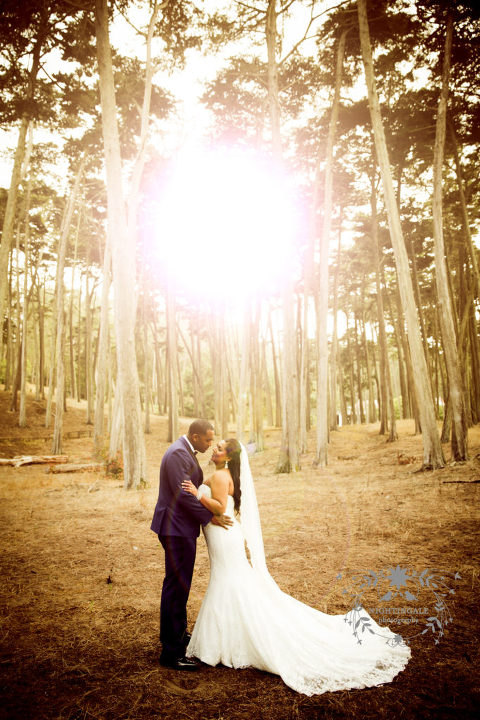 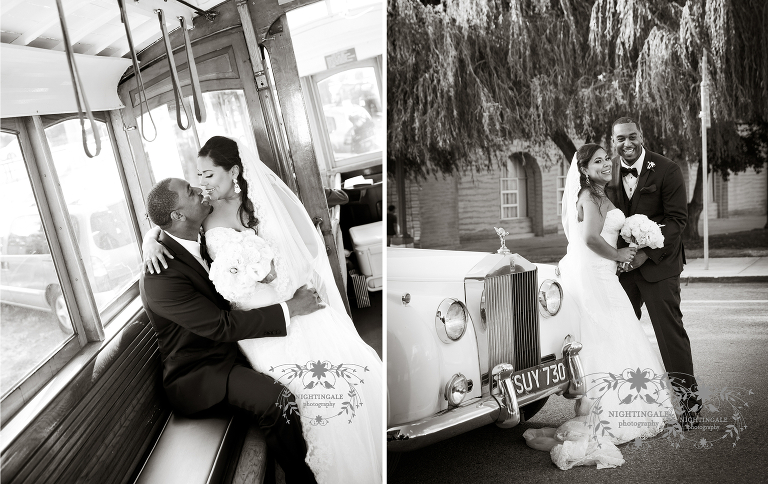 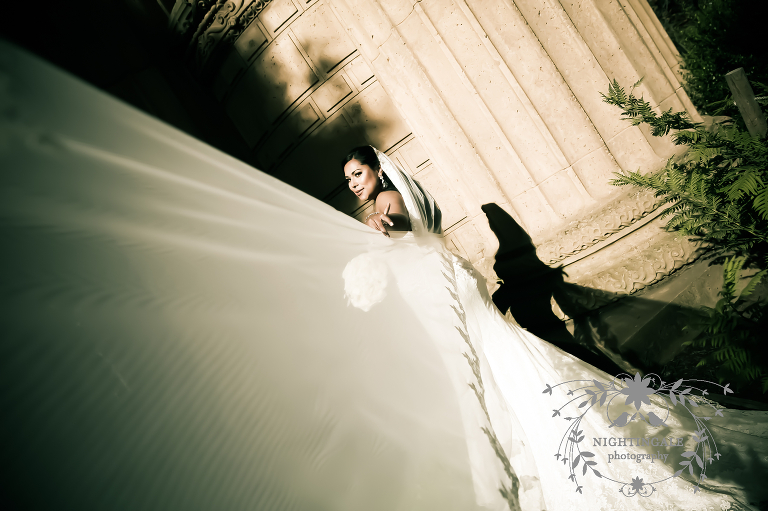 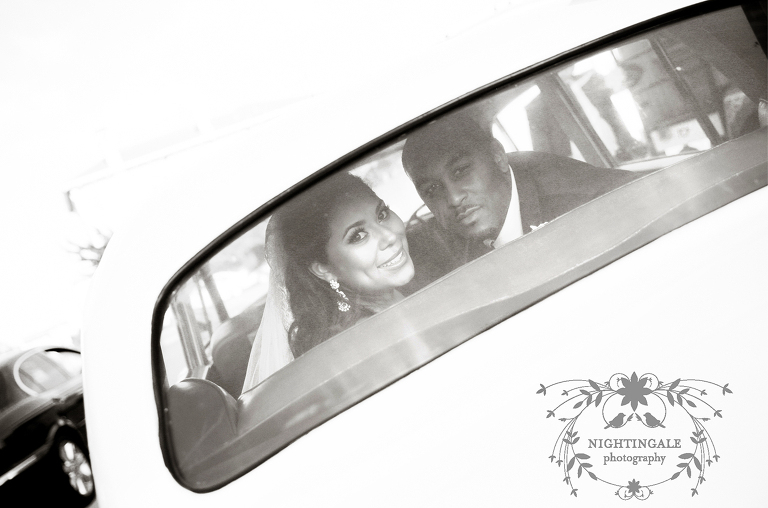 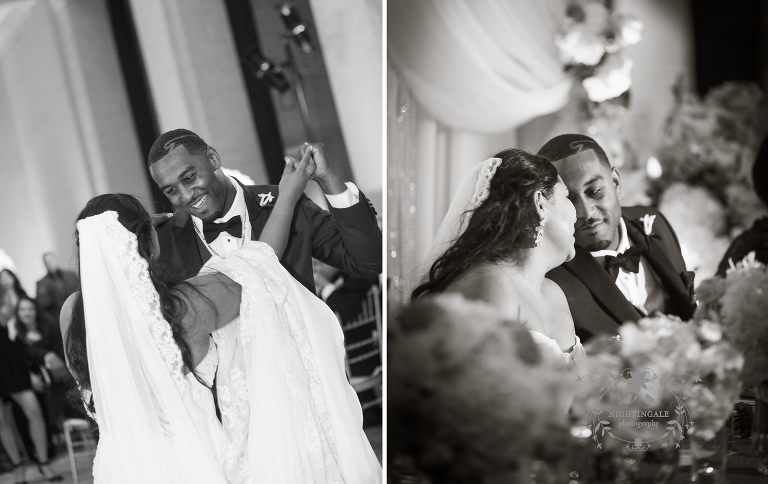 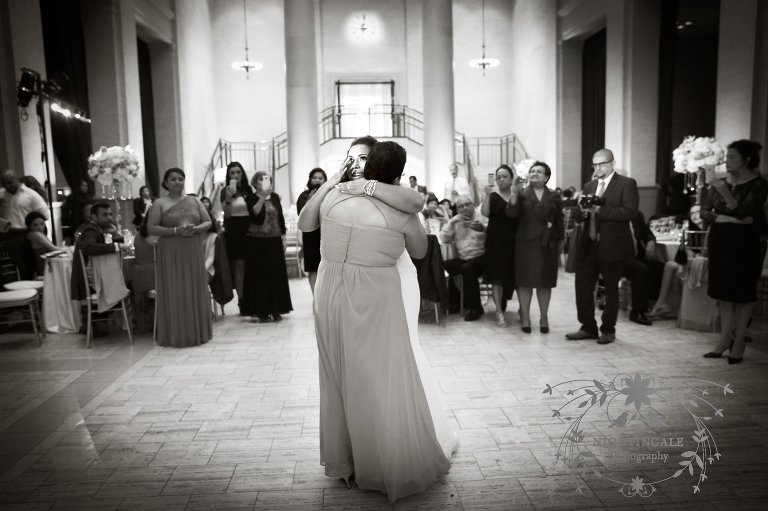 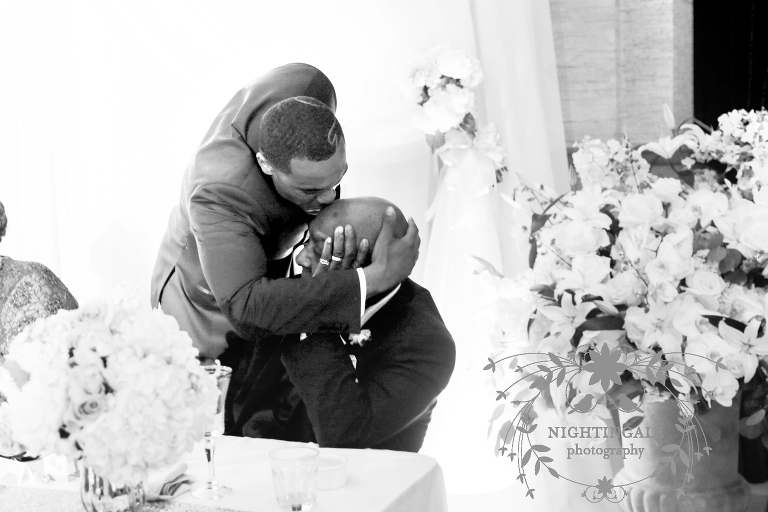 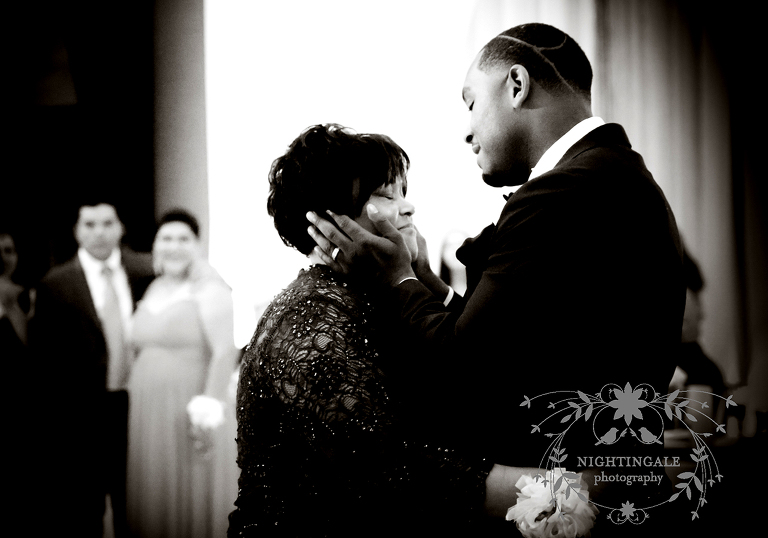 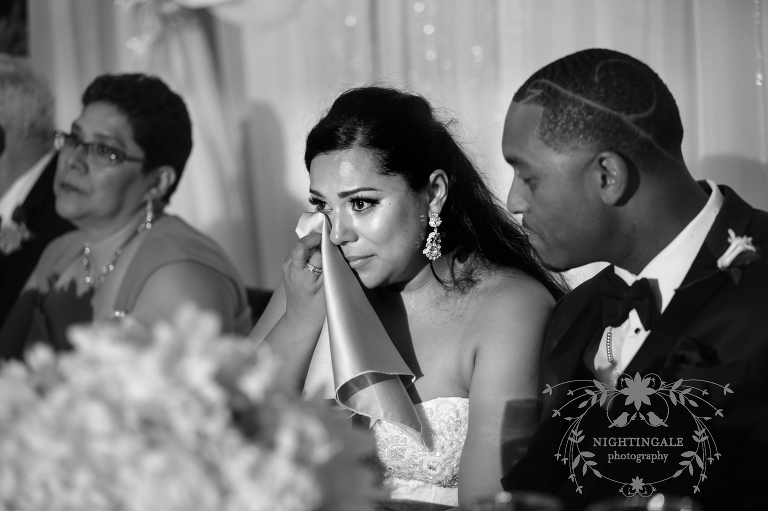 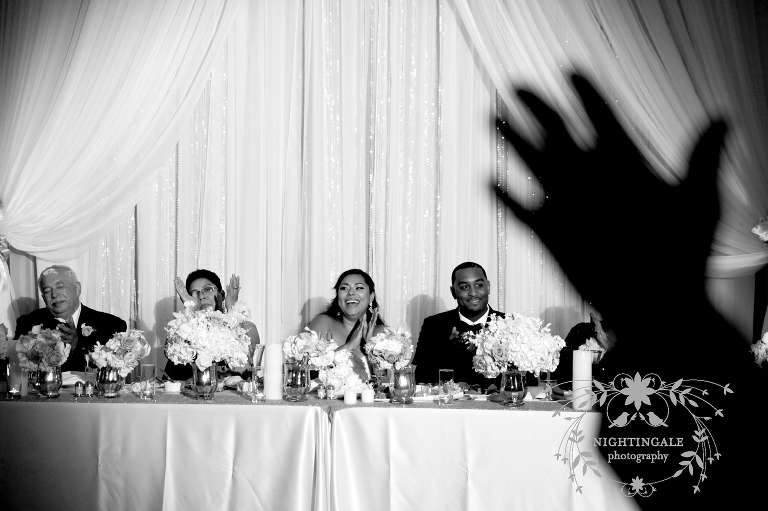